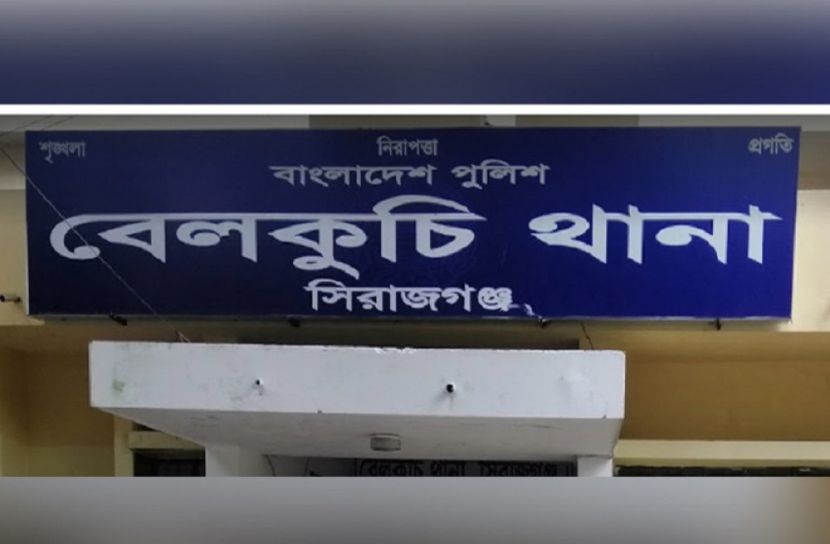 Sun News Desk: The police recovered the bodies of a mother and her two sons from a house in Belkuchi Upazila of Sirajganj.

Their bodies were recovered from their house on Saturday evening.

Arifur Rahman Mondal, Sirajganj Police Superintendent, said, initially it seems to be a murder. However, investigation is being conducted earnestly to find out all the possible causes of the incident. I hope the real secret will come out soon.

Tajmilur Rahman, OC of Belkuchi police station, said that a mother and her two sons only lived in an empty house. Residents informed the police when there was rotten smell coming from the house today. We came and saw the dead bodies lying in the room. CID and PBI teams are also working at the spot.

It is known that after a long imprisonment in a case filed by Sultan Mia's second wife, he was released on a bail and came home recently. Since then he lived with his second wife. Meanwhile, the first wife Roshanara worked as a spinning worker in another's house. She lived with 2 sons.

Sirajganj Superintendent of Police Arifur Rahman Mondal came to the spot after receiving the news. Members of several law enforcement units including the police are working at the spot.