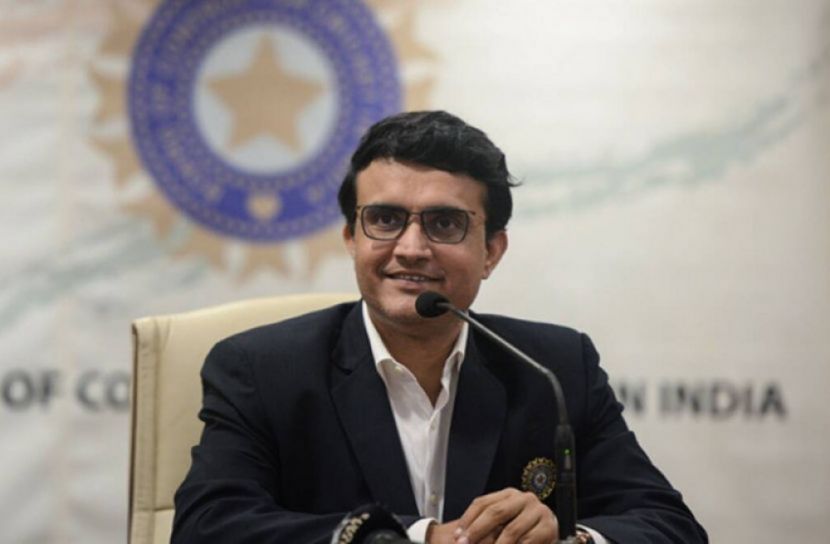 Staff Reporter: Sourav Ganguly, the current president of the Indian Cricket Board and one of the best captains in the country's cricket history, was admitted to hospital on Saturday (January 2nd) morning after suffering a heart attack. Although three blocks were detected in his artery, he is currently stable. However, he will be kept under close observation in the hospital for two more days.

After the necessary tests, it was found that there were 'blocks' in the three arteries . As a result, angioplasty was conducted with one stenting on Saturday night.

Doctors are also thinking to set two more stents to remove the blockage of the remaining arteries. However, no final decision has been taken yet.

Meanwhile, the hospital authorities said that Sourav slept well on Saturday night. Now there is no fever. Blood pressure and pulse rate are also normal. The result of the corona test done at night, detected negative. Which has reduced the anxiety a lot.

Doctors said he was not suffering from shortness of breath until Sunday (January 3rd) morning. So his oxygen support has been taken off and given a light meal. The morning ECG report also normal. However, he will be kept under the supervision of doctors for the next two days.

During a gym session on Saturday morning , Sourav Ganguly said he had chest pain. He was rushed to the hospital.

Russia out from Qatar World Cup