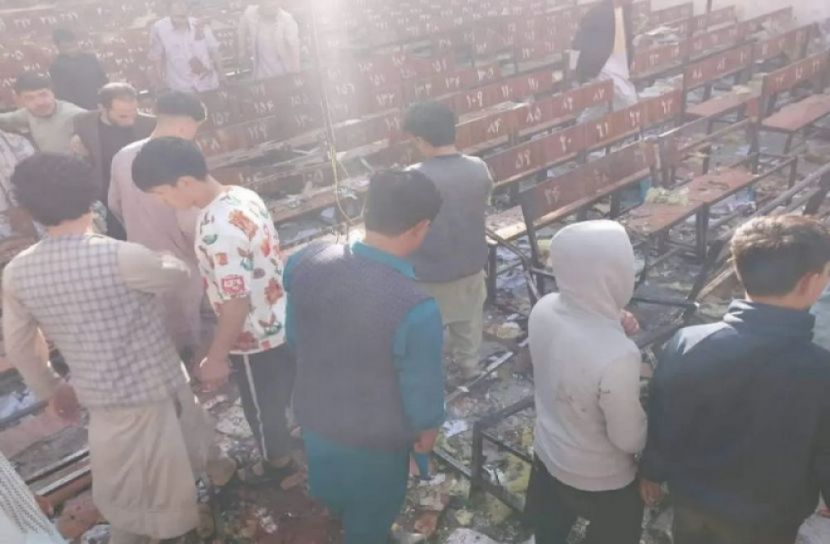 International Desk: At least 23 people have been killed in a suicide blast at an educational institute in the Afghan capital of Kabul, reports BBC.

Afghan police said many people were injured in the explosion. The explosion occurred at an educational center in the west of Kabul city on Friday.

The authorities of the educational center said the students were studying there before the university exams. Kabul police spokesman, Khalid Zadran, told 23 people were killed and 27 injured in the attack.

Schools are usually closed on Friday in Afghanistan but there was an exam that was taking in that educational institution.

It is assumed that the death toll in the attack may increase. According to the hospital source, 23 people were killed in the attack.

According to another Taliban source, 33 people were killed. He said that women are also among the casualties.