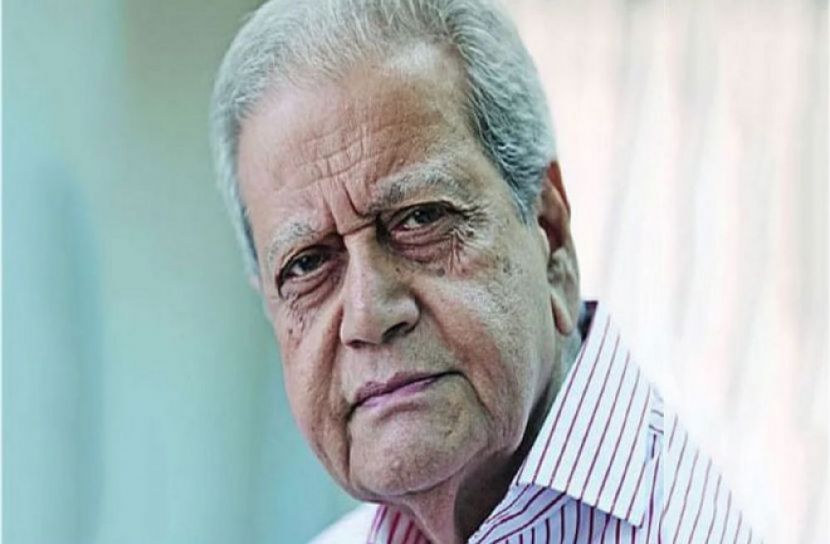 He breathed his last about 12:30pm while undergoing treatment at a hospital in the capital. He was 87 years old. He had been suffering from old age complications for a long time.

Toab Khan, who received the Ekushey Medal in 2016, started his journalism career in 1953 through the weekly Janata. He Joined Daily News in 1955. In 1961, he became news editor of Daily News.

He joined Daily Pakistan in 1964. Toab Khan was the first editor of Dainik Bangla, which changed from Dainik Pakistan after the independence of the country. He was the press secretary of Father of the Nation Bangabandhu Sheikh Mujibur Rahman From 1973 to 1975. He Also served as Chief Information Officer and Director General of Press Institute of Bangladesh (PIB).

During the liberation war, Toab Khan played the role of sound soldier in Swadhin Bangla Betar Kendra. He was the advisory editor of Dainik Janakantha from its inception till October last year.

After that, he took the responsibility of the editor of Dainik Bangla published in a new style and management.