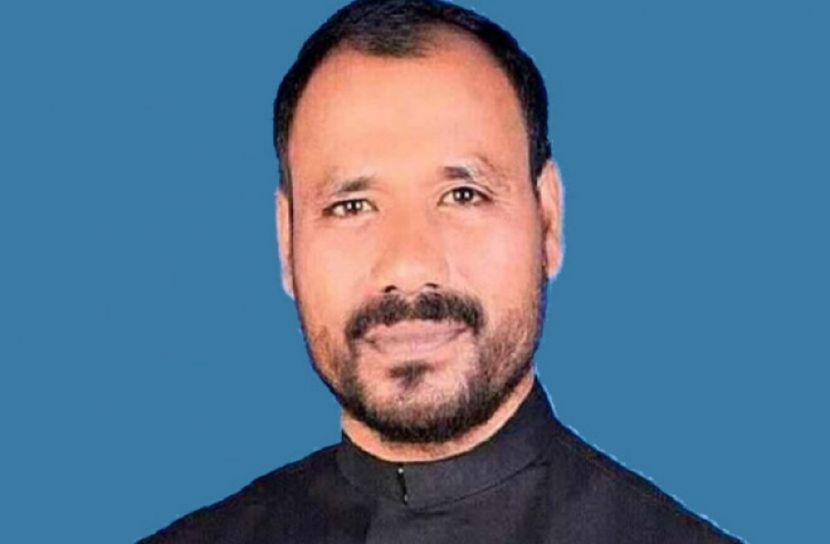 The notification said, Md. Shahnawaz Shahnashah's behavior is unethical and includes misconduct and abuse of power and misgovernance which is not appropriate from an administrative point of view and is considered by the government to be against the public interest. For this reason, he was temporarily dismissed under the powers conferred by sub-section (1) of section 31 of the Local Government Act, 2009.

Earlier, on the occasion of Victory Day, Upazila Secondary Education Officer. The mayor of Dewanganj municipality of Jamalpur lost his party post after slapping Md. Meher Ullah. The district Awami League expelled him from the party on Sunday night for violating party discipline by engaging in unorganized activities. Shahanshah was a member of the Upazila Awami League.