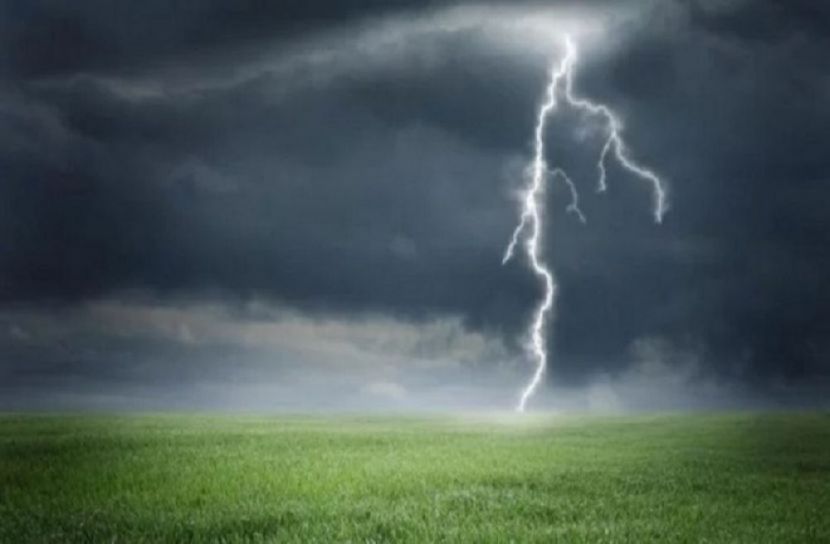 According to the locals, they went to Haor in the morning to sprinkle fertilizer on the paddy field. The sky became overcast and thunder started. They died on the spot. People of the area rushed to there after getting the news.

Upazila Project Implementation Officer, Malay Dash, said that two people died due to lightning and will given Tk 20,000 to each of their families.