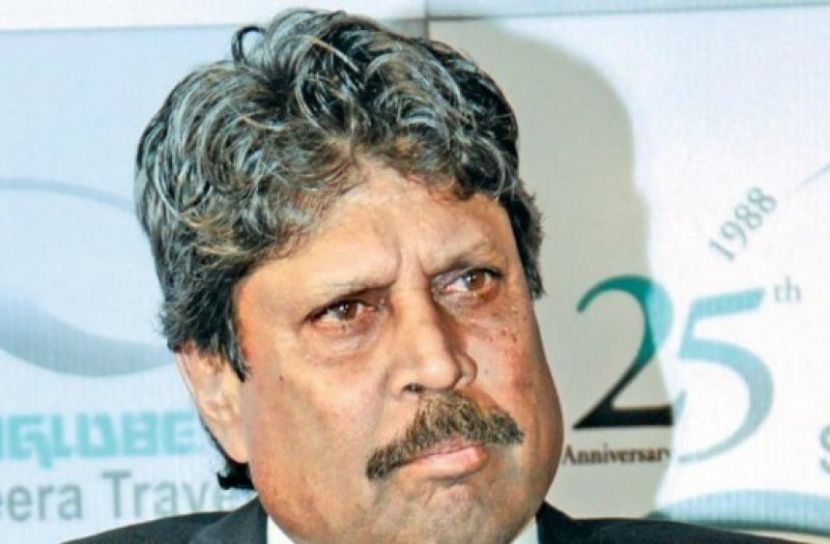 The 61-year-old, who led India to their first World Cup title in 1983, was rushed to a Delhi hospital where surgeons conducted an emergency coronary angioplasty.

Neither the hospital nor Dev's family commented on media reports that he had suffered a heart attack.

The news triggered a flurry of comments on social media from cricketers and fans, with Virat Kohli wishing the once-feared all-rounder a speedy recovery.

"Please join me in sending prayers, strength and good wishes," said Madan Lal, a bowler in the 1983 . Dev took 687 Test and one-day wickets and scored nearly 9,000 runs during a 16-year long international career.

After retiring in 1994, he became a national team coach and selector. In 2002, Dev was named "Indian Cricketer of the Century" by Wisden.

Former cricketer Farooq is no more

The Prime Minister has taken the responsibility of footballer Nowsher