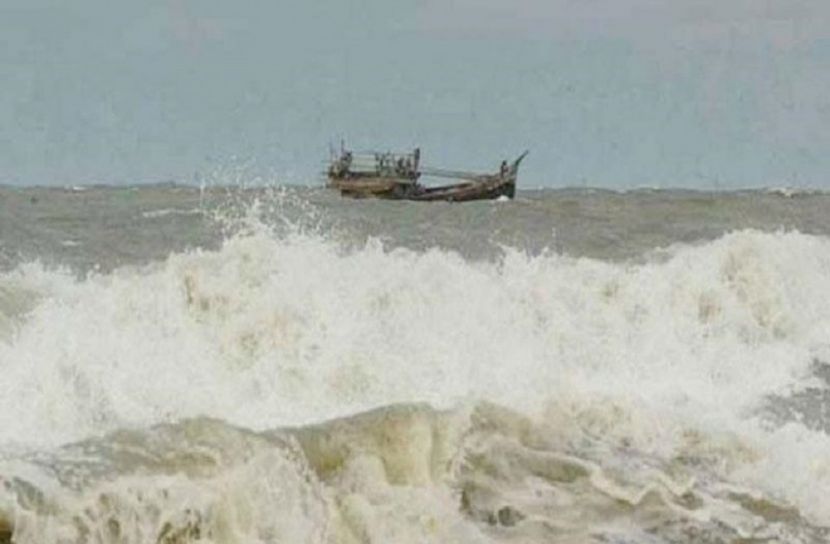 Sun News Desk: Thirty-four fishermen went missing as 11 trawlers with 150 fishermen capsized in the Bay of Bengal near Kuakta of Patuakhali.

The incidents took place from noon to midnight on Friday (August 19), according to the Bangladesh Coast Guard.

According to fisherman, 126 of them managed to swim ashore when the trawlers sank due to strong current.
Some of the fishermen are now undergoing treatment at Kuakata 20-bed Hospital and other hospitals.