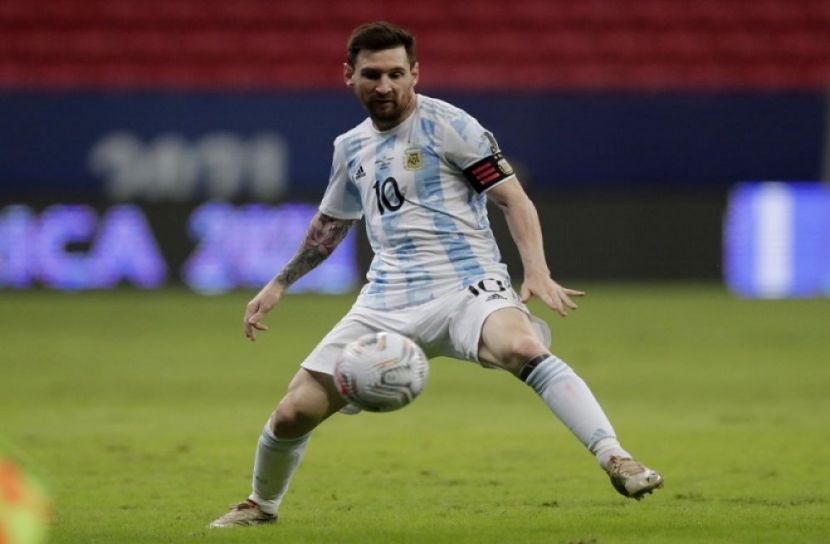 Argentina and Chile both booked their places in Copa America quarter-finals this Monday, after winning low-scoring matches that left the sports up for grabs.

Beating Paraguay 1-0, Argentina scored its second win in the 9th minute of a lackluster match in Brasillia. The sole goal of the match was scored by Alejandro “Papu” Gomez.

The win has placed the Argentinean national team on top of Group-A, with 7 points, that helped in securing a safe spot for the next phase of the match.

The match gave rise to a personal milestone for team captain Lionel Messi, who tied Javier Mascherano’s record for the most played games in Argentina — a whopping 147.

On the other hand, Chile and Uruguay had a draw of 1-1, on the same Monday match.

With 4 matches still left to play in Group-A, Uruguay’s 1 point, Paraguay’s 3, and Bolivia’s zero, makes Chile with 5 points to still, theoretically be eligible to play for the quarter-finals.

Brazil has already qualified for Group-B.

Sri Lanka to tour Bangladesh in May

Sourav left the hospital as he is 'absolutely alright'