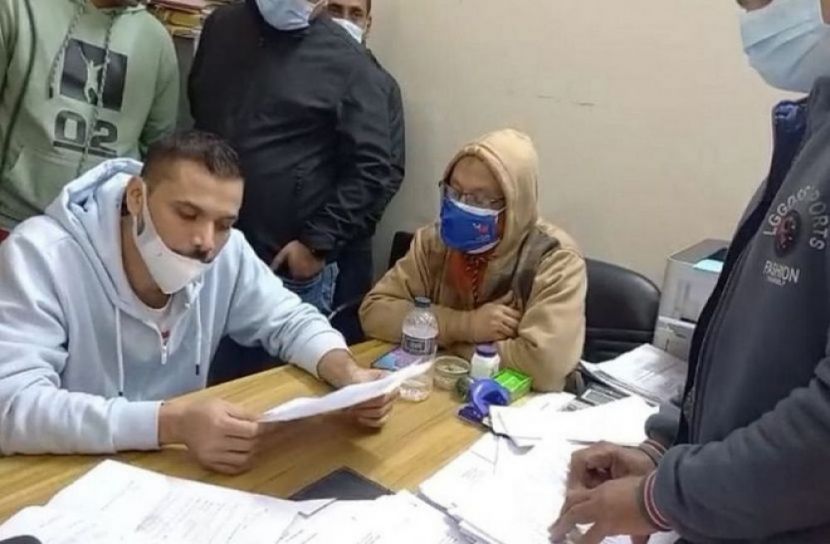 On Saturday (December 19), the caretaker of Sadar Hospital confirmed the matter. Asad-Uzzaman Munshi. He said that 8 doctors and 2 medical pathologists have been protested as they arrived after 9 am. In addition, the contractor has been instructed to exempt 1 employee from outsourcing due to poor feeding of patients.

It is learned that MP Mashrafe bin Murtaza paid a surprise visit to Sadar Hospital on Saturday (December 18) morning. At that time he expressed his dissatisfaction seeing the irregularities in the hospital. He directed the caretaker of the hospital to take action in this regard. Then in the afternoon, they were showcased.

According to a source, he went to Narail Sadar Hospital on Saturday for a surprise visit. At that time, the patients and their relatives complained about not giving food and medicine to the patients. Besides, Mashrafe saw various irregularities including the non-appearance of doctors and medical pathologists on time. Leave the hospital for about an hour. Half an hour later he came to the hospital again. I haven't got all the doctors yet. Mashrafe expressed anger and dissatisfaction over the incident. When he later went to the children's ward, patients complained that three people had been given food instead of seventeen on Friday night. Besides, doctors and nurses do not see patients properly. The patients and their relatives also complained that the bathroom was unclean.

Later, the most successful captain of the Bangladesh national cricket team and Member of Parliament Mashrafe Bin Mortuza said, "I have been receiving allegations of irregularities and mismanagement." There was no evidence in hand for so many days. Today I saw myself. Poor people from different places come to the hospital for treatment. But they are not given food and medicine. Even the doctors and other staff of the hospital do not work properly. This is not acceptable in any way.