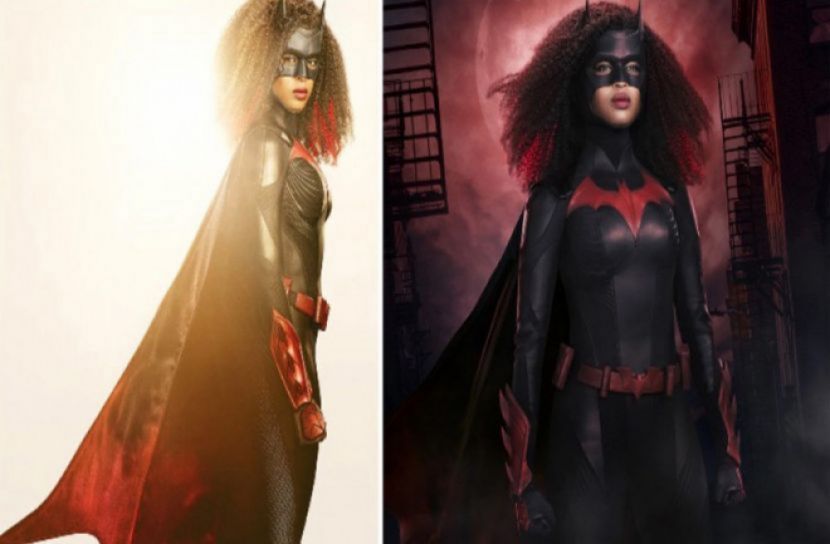 Bat Woman is changing the look

Entertainment Desk: This time 'Bat Woman' has changed its form a bit. Recently, the US television channel CW Xavia Leslie published the first outlook of that change. She has shocked fans of this comic character. Here is the new suit of 'Bat Manabi'. Many changes were noticed in this suit.

Leslie has curled her hair naturally. Although Leslie said in an interview a long time ago, she wants to prioritize her curly hair for the look of 'Bat Woman'. Want to create your own hair naturally, not using any chemicals.

Changes have also been made in the red gauntlet of 'Bat Woman'. A short boot has been added there. But the wait to see Leslie in this new look is not ending now. It will have to wait until the third episode.

Regarding this new outlook, Leslie said, 'I am very happy to be able to play a character. Her childhood dream was to play a fictional character in a comic book. All in all I am extremely happy. I have talked to the costume designer several times about this new outlook. I actually wanted to come up with a slightly different look from Ryan. I was able to do that. I hope the look will win the hearts of the fans. '

By the way, Javia Leslie is the first black girl in the United States to play a fictional character in a comic book. Earlier, Chadwick Bosman played the role of a superhero in the movie 'Black Panther' as the first black man.

Sunscreen to protect the skin

Pamper your tummy on Bijoyadashami