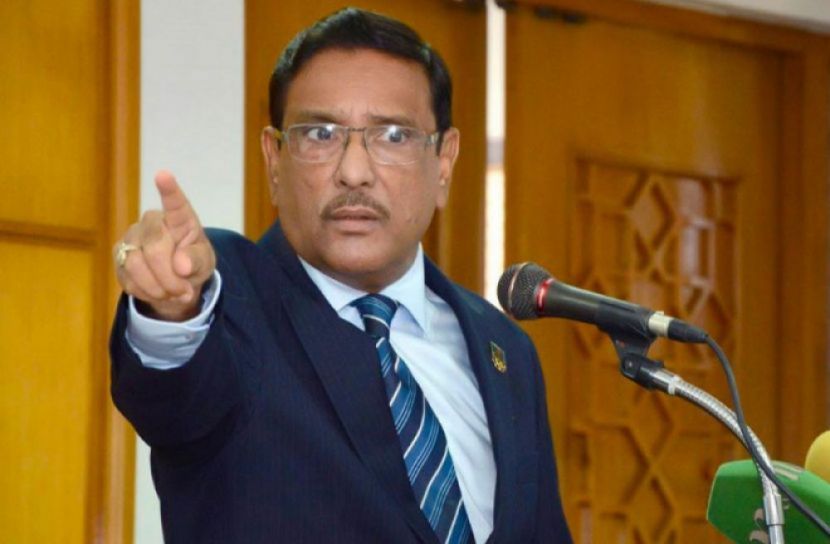 He made this remarks in Narayanganj district Awami League conference on Sunday.

Obaidul Quader said that give up the hope of the caretaker government. The High Court overruled it. Elections will be held under the Independent Election Commission. The government will not interfere. Fakhrul Sahib listens. You will hear the roar next December. Listen to the roar of the sea, remember that our leader is Sheikh Hasina.

He also said that the leader of BNP has moved to London like a coward because he will not do politics. He is the Prince of Hawa Bhavan. The game will be against the looting of that Hawa Bhavan.