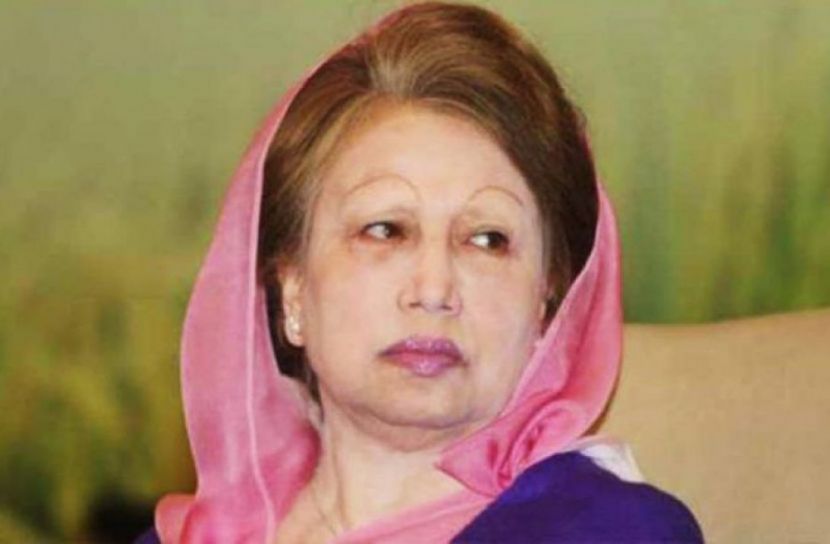 Staff Reporter: A writ has been filed in the High Court to allow BNP chairperson Khaleda Zia, who is undergoing treatment at a hospital in the capital, to be taken abroad for better treatment. Lawyer Yunus Ali Akand filed the writ petition on Monday (December 20) morning.

Yunus Ali Akand said the writ petition would be presented to the High Court bench of Justice Khandaker Diliruzzaman and Justice Mamnoon Rahman for hearing.

"I have filed this writ to protect the human rights of a sick person out of my responsibility," he said. I did not file this writ at the instigation of anyone or in the interest of anyone.

Meanwhile, Khaleda Zia, who has been ill for a long time, has been repeatedly appealed to the government for permission to take her abroad for advanced treatment. However, there has been no response from the government in this regard.

BNP and Khaleda Zia's doctors say that various parameters of Begum Zia's body are going down. Hemoglobin levels are also declining. Its level is being increased with blood or medicine. Excess blood is no longer being given. As a result, bleeding in the digestive tract is increasing. He has no choice but to go abroad for advanced treatment.