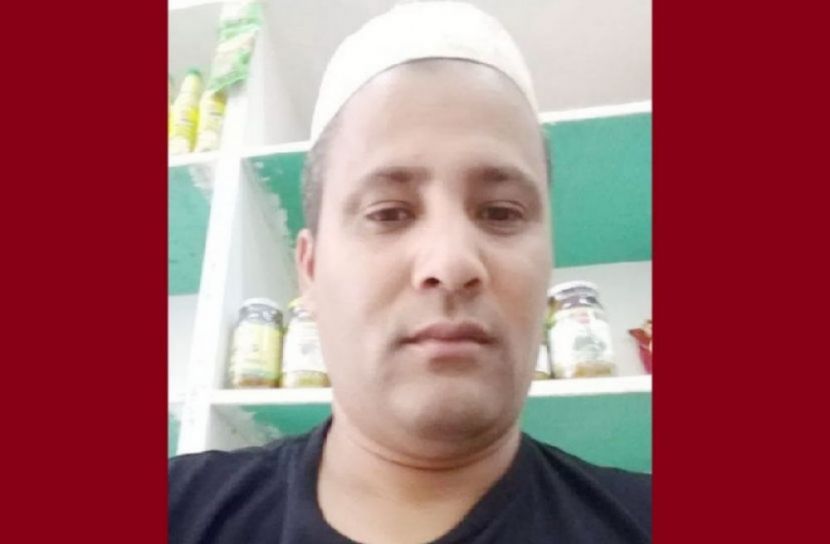 He died while undergoing treatment at the hospital on Saturday October 22 at 1am (Bangladesh time). Terrorists shot him at his business in Bosabello near Bloemfontein at the state province.

The victim was identified as Afsar Ahmed (40), Son of Zainal Abedin, who was born in Companyganj Upazila of Noakhali.

South African expatriate Mamun said a group of gunmen entered the business office of a black officer. At one point, the terrorists shot Afsar. Later, local people rescued and took him to the hospital where he died.

Kazi Md Hanif Ansari, Charparvati Union Parishad (UP) Chairman, said when the news of Afsar's death came home at night, a shadow of grief fell among the relatives and neighbors. He went to South Africa in search of livelihood about15 years ago and never came back in Bangladesh.

According to family sources of the deceased, Afsar Ahmed went to South Africa in 2007 hoping to change his fate. He married and started a family there. They have two children. Afsar was supposed to come in Bangladesh with his family at the end of this year after a long time. Now efforts are underway to bring his dead body to the country.

Trapped expatriates will be brought back at government expense