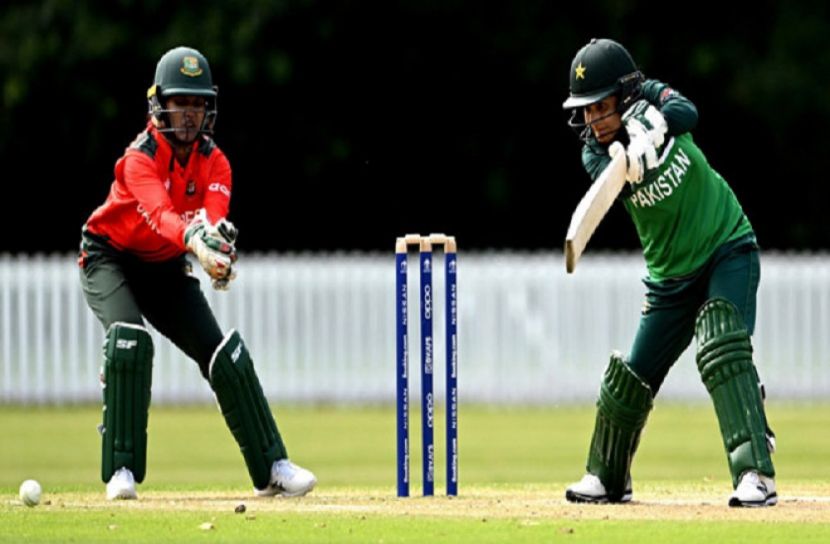 Sports news: Bangladesh started the Women's Asia Cup with a landslide victory in the first match. However, in the second match against Pakistan, the Niger Sultana team lost by a big margin of 9 wickets.

Bangladesh scored only 70 runs for 8 wickets after playing the entire 20 overs. Pakistan took just playing 12.2 overs to cross this run.

Luck has not helped the Tigresses at the Sylhet Divisional Cricket Stadium. Pakistan captain Bismah Maroof has won the toss and decided to field.

Bangladesh suffered a shock in the first over after batting as Shamima Sultana was bowled by Diana Bayag's ball.

Farzana Haque bowled Sadia Iqbal for a slog sweep in the next over. Then Rumana Ahmed was also a victim of LBW for just 1 run. Bangladesh started to lose three wickets after getting three runs on the board.

From there, Nigar Sultana Jyoti and Lata Mondal made a pair of 24 runs from 34 balls and this pair were broken by Nida Dar's LBW.

Then captain Jyoti with Salma Khatun made another short partnership from 15 runs to 23 balls. Later, 17 runs came from the captain's bat in 30 balls.

After scoring only 42 runs in the 14th over and losing 5 wickets and Salma Khatun remained unbeaten on 29 balls for 24 runs.