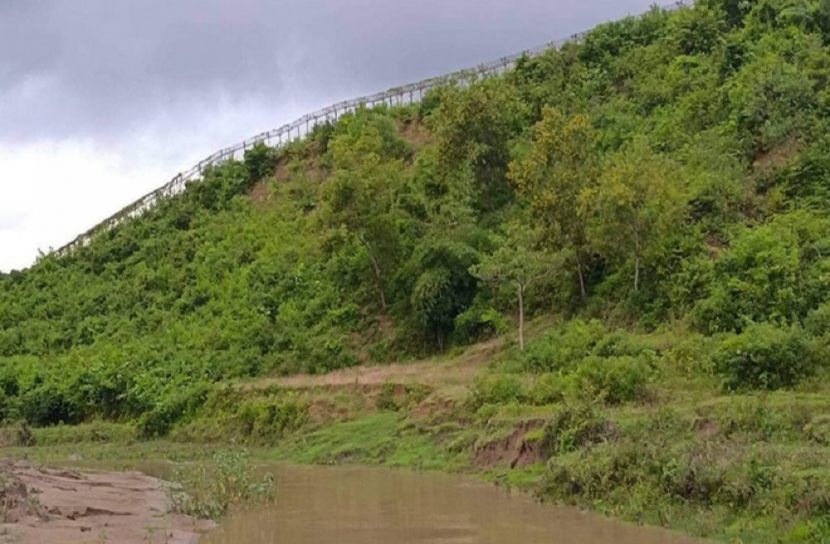 Sun News Desk: A Rohingya teenage boy killed in a landmine explosion at the border of Naikshyongchari Tumbru in Bandarban and Another Rohingya was injured in this incident on Sunday.

The dead is Omar Farooq, 15, son of Md. Ayyub. They are residents of Tumbru Zero Line Kona Para Rohingya Camp under Block-3.

The injured is Md. Sahabullah, 28, son of Abul Hossain. They have been living in the Rohingya camp of Tumbru zero line corner in block-10.

It has been known that the two Rohingyas were illegally bringing cigarettes and coffee from Myanmar when they were injured in the explosion of a landmine buried by the Myanmar army. Later one died. The deceased Rohingyas were buried at their graveyard next to the Rohingya camp in Rohingya Kona at 11 am.

AKM Jahangir Aziz, Ghumdhum Union Parishad Chairman, said he heard the news that a Rohingya killed in Konarpara landmine explosion. His two legs has been cut off. He died of excessive bleeding.

Tariqul Islam Tariq, Bandarban Superintendent of Police (SP), told the media, "I do not know about the mine explosion." The details will be reported after inquiry.

EU to give 6 million euros for Rohingyas