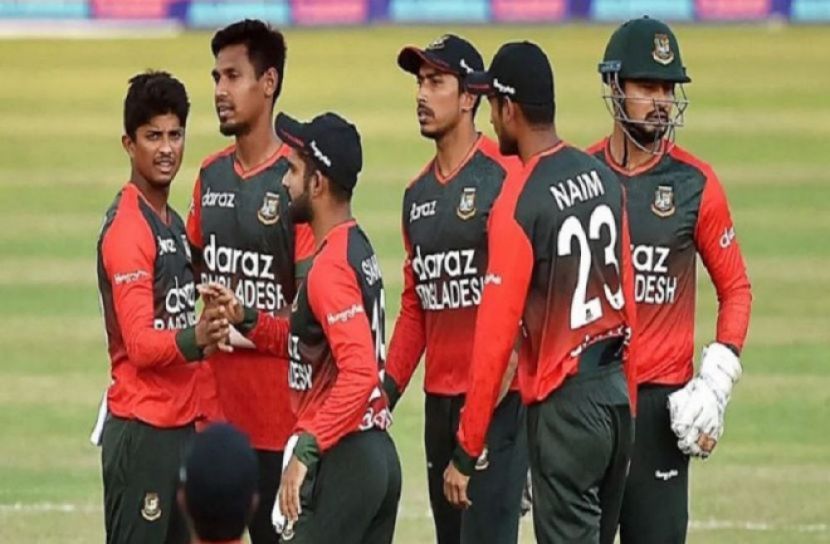 Sports Desk: Bangladesh Cricket Board (BCB) has announced the squad for the T20 World Cup.

Read more: Rohingya issues will be raised at UN

The world Cup squad has been announced without former captain Mahmudullah Riyad. Nurul Hasan Sohan has been selected as Vice-Captain.

Read more: Stern reply will be given

Ijtema to begin on Jan 13