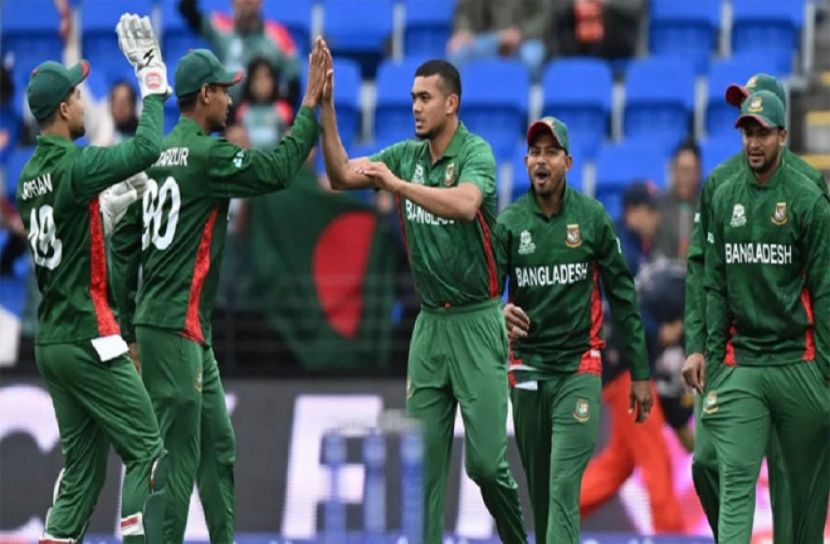 Sports Desk: Bangladesh set out a good start by defeating Netherlands in T-20 World Cup. Tigers created history winning in second round of T20 World Cup for the first time. After 15 years, the Tigers won in the second round.

Bangladesh scored 144 runs losing 8 wickets in 20 overs after batting first in their first match. In response, Netherlands lost all their wickets and stopped at 135 runs. As a result, the Tigers started the World Cup with a breathtaking victory of 9 runs.

Bangladesh's two openers Soumya Sarkar and Nazmul Hossain Shanto had a good start. Bangladesh's total at the end of 6 overs of power play stands at 43, which is also the highest in Bangladesh's opening this year.