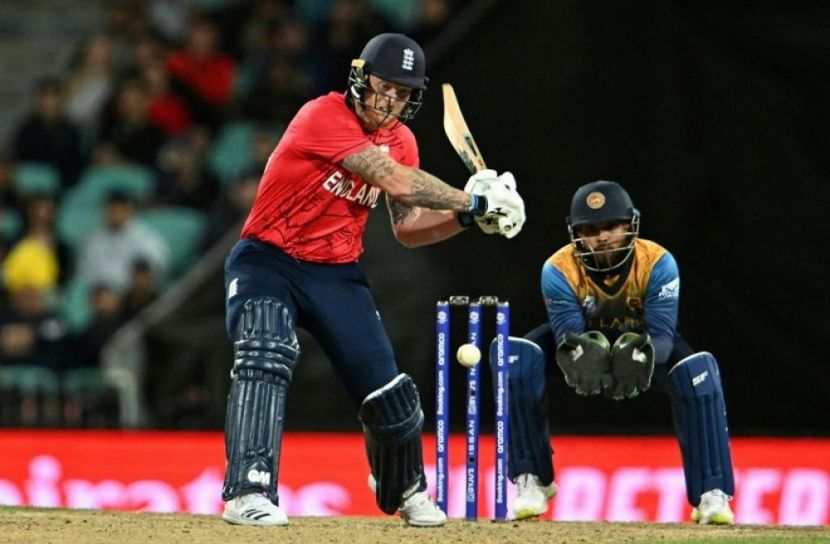 Sports Desk: England secured the semi-final by defeating Sri Lanka by 4 wickets in their final Super 12 match on Saturday in T20 World Cup, sending hosts and defending champions Australia out of the tournament in the process.

Sri Lanka won the toss and batted first at the Sydney Cricket Ground on Saturday. The Lankans could not make a challenging score by batting earlier. Pathum Nishankar's 67 runs from 45 balls was able to score 141 runs by losing 8 wickets, the recently champion of the Asia Cup.

Chasing 142 in the bust match, England were cruising at 75-0 in the eighth over before a collapse of 5-36 put them in peril.

They needed 13 from 12 balls with four wickets in hand but Ben Stokes' calm 42 not out took them to victory with two balls to spare at the Sydney Cricket Ground.

It sets up a semi-final in Adelaide on Thursday, most likely against India, who need to beat Zimbabwe on Sunday.

England's win eliminated hosts and defending champions Australia and kept alive their own bid to win the T20 world title for a second time.