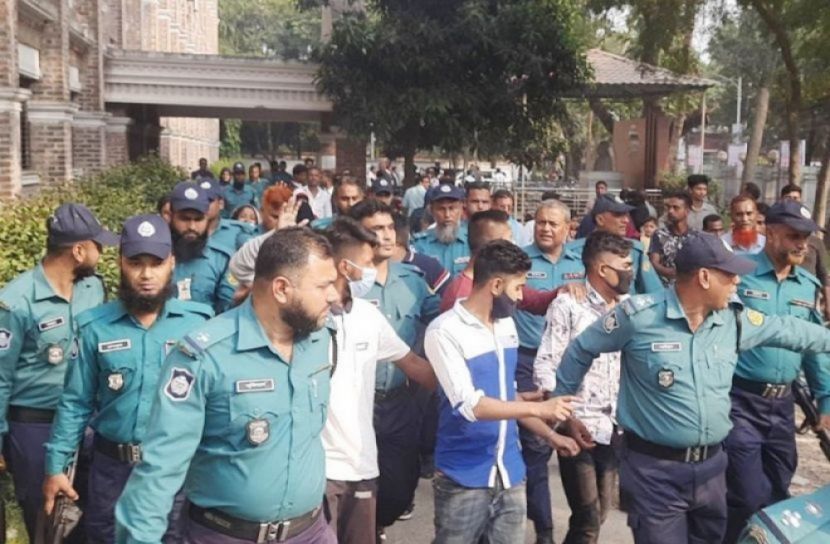 6 get death sentence for rape

At the same time, The court also fined the convicts Tk 20,000 each. Besides, four children have been sentenced to jail in different terms.

According to that source, the accused Shanto called the victim on June 29, 2019 around 4:30 pm on mobile. Shanto Biswas took her to the ground floor of Nurunbi Ahmed's rented house at Bihari Colony in the city. She was gang-raped there. During this time the video was recorded. Later, the victim was threatened by the recorded video.

After the rape, the accused left the victim in the evening after threatening her to death. Then she was admitted to Khulna Medical College Hospital.

The day after the incident, the elder sister filed a case against 9 accused in Sonadanga police station.

39 held with drugs in capital