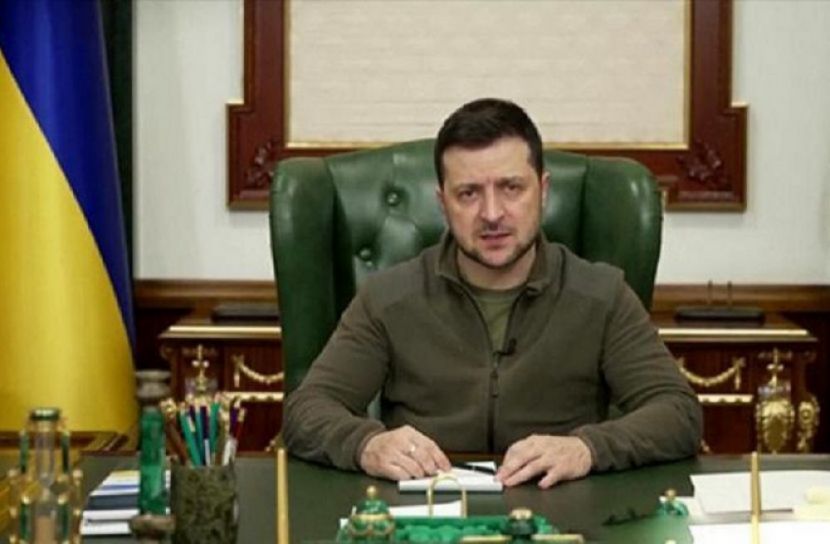 International Desk: Ukrainian President Volodymyr Zelensky wants to reestablish relations with China. But he also commented that Moscow's position on Russian aggression is unclear. Bloomberg reported this information on Saturday.

The president of Ukraine said that there was a regular contact with China before Russian attack. Besides, there was a lot of economic and commercial cooperation with Beijing.

On the other hand, referendums are being held in four regions of Ukraine, controlled by Russia-backed separatist groups and Moscow, to join with Russia.

Russian troops are going door-to-door of Ukrainians for the vote, which began on Friday September 23.

In southern Kherson, Russian soldiers were seen setting up a ballot box in the middle of the town to collect votes from ordinary people.

Noted that in 2014, Russia came under criticism for holding a referendum on the annexation of Crimea. The vote which began on Friday is believed to be a foregone outcome for Russia.

In 2014, Crimea referendum was rigged and criticized internationally but 97 percent of the vote was in favor of formal annexation with Russia.