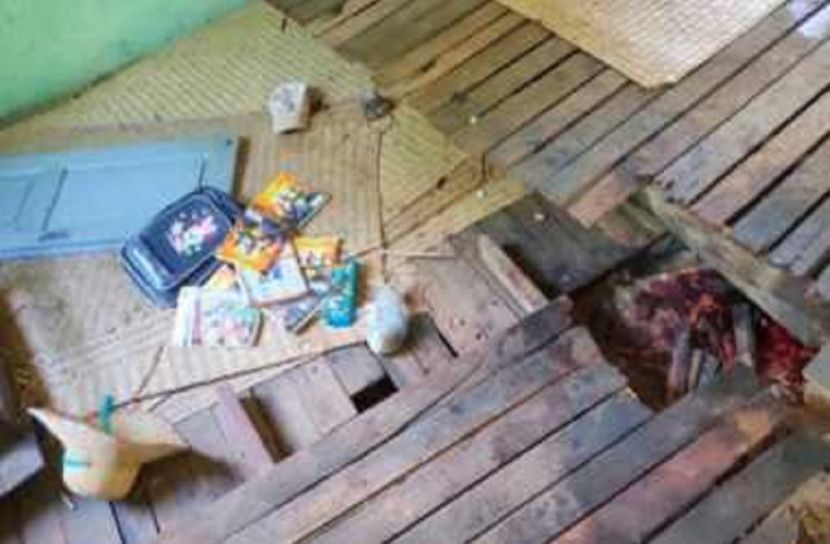 International Desk: At least 6 students were killed and 17 more were injured at a school in Myanmar when army fired from a helicopter. Besides, 20 students and teachers were detained.

According to reports in the Mizzima and Irrawaddy news portals, classes were being taken at school when military helicopters opened fire. At least 4 students were killed on the spot and two others were died after taking to a nearby hospital.

In addition to the shooting at the school, two residents of the village also told Reuters that an army team had searched the village of Let Yet Koon for "terrorists".

People have posted photos of this attack and search operation on social media. In those pictures, the bullet-hit walls of the school and blood stains were seen at various places.

Myanmar's military said the operation was based on information that "terrorists" from the Kachin Independent Army (KIA) and People's Democratic Forces (PDF), armed rebel groups against the ruling junta, had taken shelter at the school in the village of Let Yet Khong in the country's central Sagaing province. The statement also claimed that the village was used by "terrorists" as a route to transport their weapons.

'Terrorists have taken shelter'- After receiving this information from secret sources, the army went to raid at the school and village. At that time, Kia and PDF terrorists ambushed the army personnel. Then, army had to fire for self-defense.

Myanmar's anti-junta shadow government, the National Unity Government (NAG), told that the junta is killing innocent civilians to maintain its power. NAG also demanded the immediate release of the detained teachers and students.