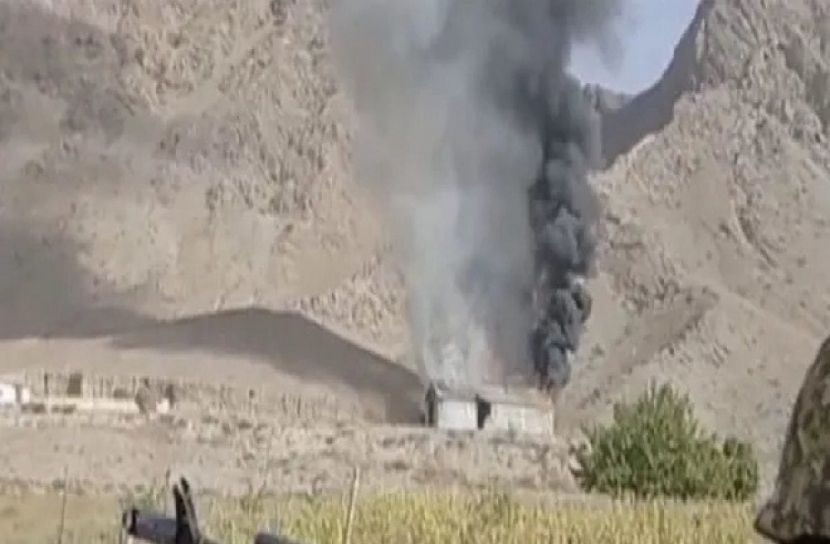 International Desk: The death toll in the border conflict between Kyrgyzstan and Tajikistan has risen nearly 100 people.

Tajikistan's foreign ministry said that 35 of its citizens, including women and children, were killed. Another 139 people were reported injured on the southwestern border.

According to Kyrgyzstan, about 136,000 residents have been evacuated from several villages located near Tajikistan.

Russian President Vladimir Putin called for "no more escalation" on Sunday between Kyrgyzstan and Tajikistan.

He also urged to take steps to resolve the situation as soon as possible through peaceful, political and diplomatic way in a phone conversation with the leaders of the Central Asian countries.

The two former Soviet Union countries are now part of the Russia-led Collective Security Treaty Organization (CSTO), but tensions between them have been rising regularly. Clashes often occur between the two countries. Since the collapse of the Soviet Union, border tensions have become a regular occurrence.

Noted that in 2021, around 50 people were killed in a fierce conflict between the two sides.