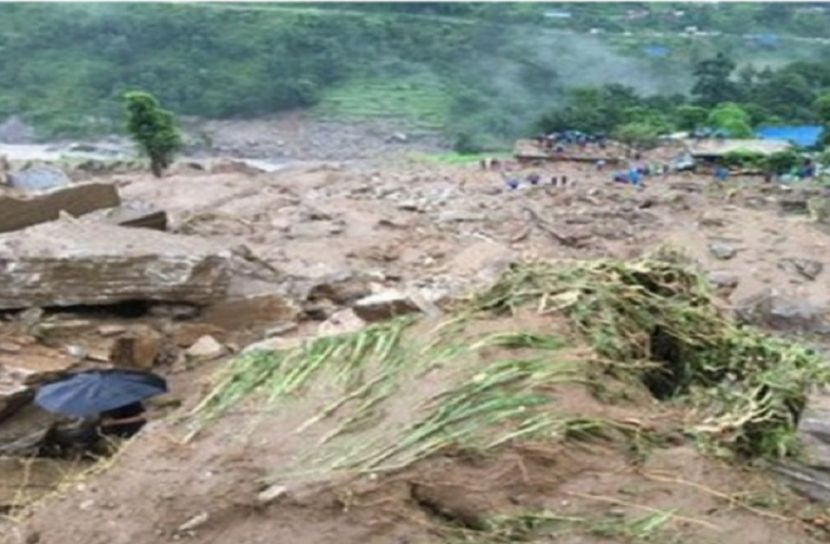 International Desk: At least 17 people have been killed in landslide caused by heavy rains in Nepal. Seven more people were injured in this incident. According to officials, the incident took place on Saturday in the western part of Nepal.

Officials said six more people are still missing due to the landslide. Rescue workers are trying to find out them.

Dan Bahadur Karki, the spokesperson of the country's police, said the incident took place in Akham district. It is located 450 km (281 mi) west of the capital Kathmandu. Due to continuous rain, five houses were trapped by soil that caused casualties. After receiving the information, the rescuers went to the spot and recovered the bodies from the rubble.

The injured were rescued and admitted to a local hospital. He also said that efforts are being given to rescue others who are still missing.

From June to September, heavy rains during the monsoon season cause floods and landslides in Nepal.

According to the country's statistics, 48 ​​people have lost their lives in floods and landslides due to heavy rains so far this year. Another 12 people are missing. Sources: Reuters, The Kathmandu Post