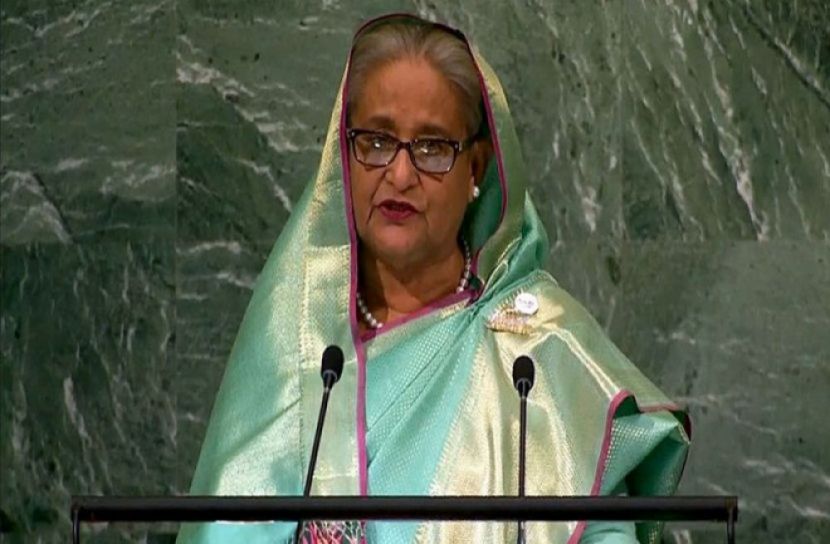 The Prime Minister made this call in her speech at the 77th session of the General Assembly at the United Nations Headquarters on Friday September 23 in the afternoon (local time) in New York. She spoke in Bengali.

The Prime Minister said that war or unilateral coercive economic sanctions, counter-sanctions can never bring prosperity to any nation. Dialogue is the best way to resolve crises and disputes.

She also said that as a result of the Ukraine-Russia war and economic sanctions and counter-sanctions, the supply system has been disrupted and the prices of various consumer goods including fuel and food have increased abnormally. Economy is under severe pressure. Inflation has increased. We have taken various initiatives to overcome this situation.

The Prime Minister said that while punishing a country through sanctions, counter-sanctions, women, children and the entire mankind are being punished. Its impact is not only limited to one country but the livelihood of all people fall into great crisis. Human rights are violated. People are deprived of food, shelter, medical care, education. In particular, children suffer the most. Their future is lost in darkness.

11 killed in Russian military base