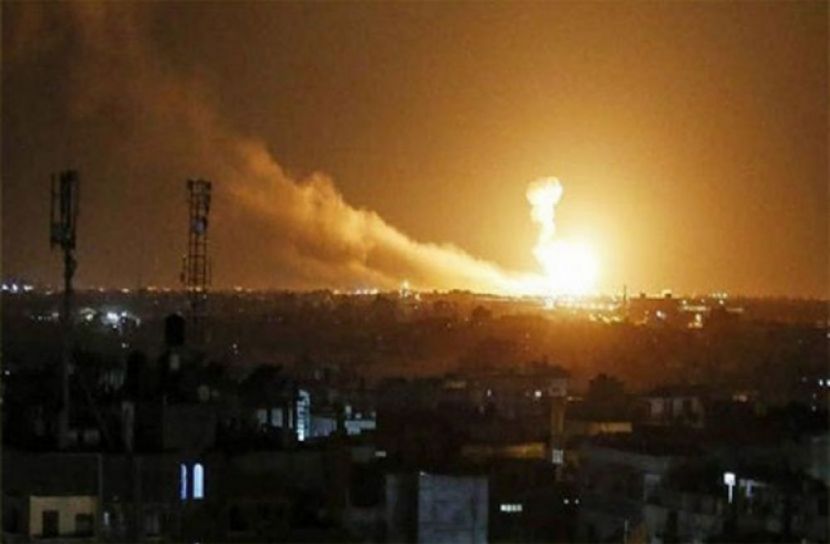 International Desk: Israel carried out an airstrikes on Damascus International Airport and other locations of the capital in Syria. Five Syrian soldiers were killed and infrastructure has also been damaged in this attack.

According to a report by the news agency Reuters, the Ministry of Defense of Syria confirmed this information.

The Syrian Defense Ministry said Syrian's air defense forces intercepted the Israeli attack and managed to shoot down most of the missiles.

There was no immediate confirmation whether the operation of Damascus airport was affected due to Israeli attack. However, Israel has rarely commented publicly on such operations in Syria.

Regional diplomatic and intelligence sources told Reuters that Israel had stepped up attacks on Syrian airports to disrupt Tehran's growing use of air supply lines to deliver weapons to allies including Hezbollah in Syria and Lebanon.

Noted that Israel has carried out hundreds of airstrikes inside the country since the start of the civil war in Syria in 2011. The strikes have targeted government positions as well as allied Iran-backed forces and Hezbollah fighters.