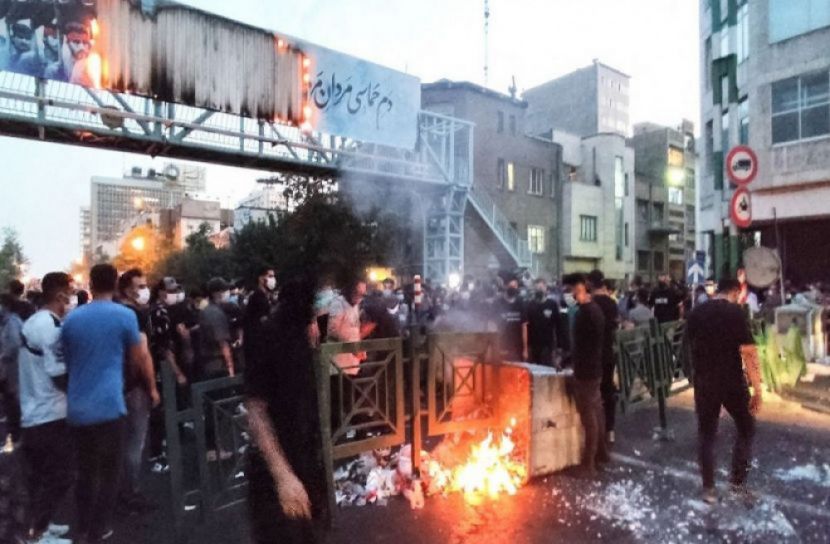 International Desk: People have been outraged in Iran by the death of Masha Amini, a young woman who was arrested by Iran's Morality Police for not wearing a hijab, became seriously ill while in custody and later died in hospital.

Iran Human Rights (IHR) said that 31 civilians have died so far in the protests.

Masa Amini died in police custody on September 16. She was arrested by Iran's "Morality Police" in Tehran on September 13 for not wearing the hijab properly.

After falling ill in police custody, she was taken to hospital. After staying in a coma for three days, the Kurdish girl fell into the lap of death. After her death, protests broke out in her native Kurdistan which has now spread to several regions of Iran.

The IHR reported that widespread protests spread at least 30 locations. The human rights organization claimed that 11 people were killed in Amal and 6 in Babal in Mazandaran province on Wednesday night. Besides, the organization reported the death of one person in Tabriz city.

15 killed as gunmen attack in Iran