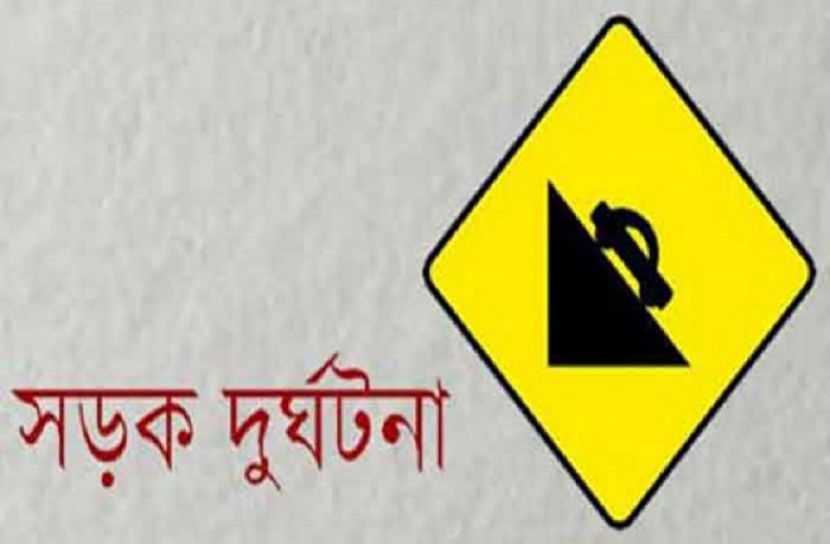 Sun News Desk: Two people were killed in a bus crash at Mollahat in Bagerhat on Thursday.

The deceased are- Zubair Hasnat, 25, son of Mozammel Haque Molla in Khulna and Abdullah Al Shahriar, 20, son of Shahidul Islam. They are both cousins.

Abul Hasan, Mollahat Highway Police Station Officer-in-Charge (OC), said that two youths were going towards Khulna from Mollahat on a motorcycle. On the way, a Dhaka-bound Rajiv Paribahan bus leaving Khulna hit them. Two died on the spot.

The OC also said that the police recovered the two bodies. The killer bus was impounded but the driver escaped.