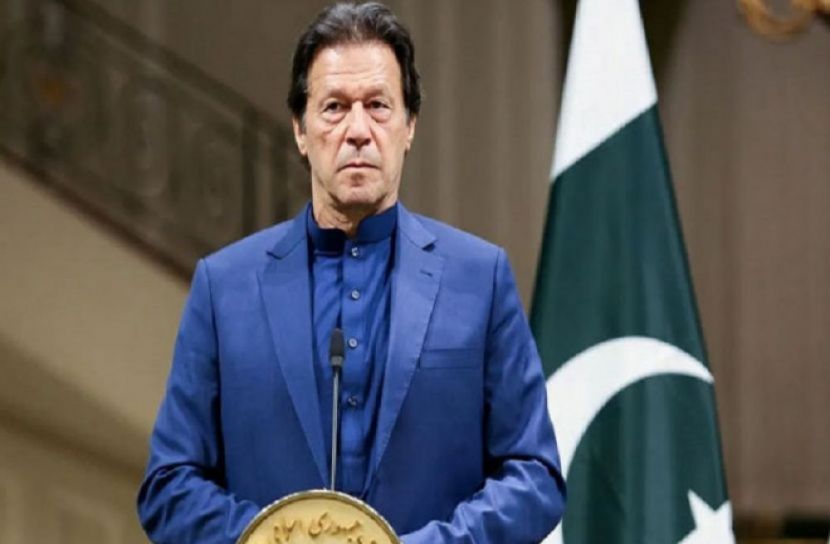 International Desk: Pakistan's former PM Imran Khan has been shot and injured in his legs during a protest march in the eastern city of Wazirabad, reports BBC.

Members of his PTI party told another four people were hurt on Thursday.

The identity of the shooter who opened fire at a container truck carrying Khan was not immediately clear. No group has claimed responsibility for the attack.

Mr Khan, 70, was leading the march on the capital Islamabad to demand snap elections after he was ousted.

A senior aide told AFP news agency: "This was an attempt to kill him, to assassinate him." A male suspect was later arrested, according to Pakistan's Geo TV.

He had been accused of incorrectly declaring details of gifts from foreign dignitaries and proceeds from their alleged sale. The gifts included Rolex watches, a ring and a pair of cuff links.

8 killed in US house fire

15 killed as gunmen attack in Iran

Ukrainian asked not to return