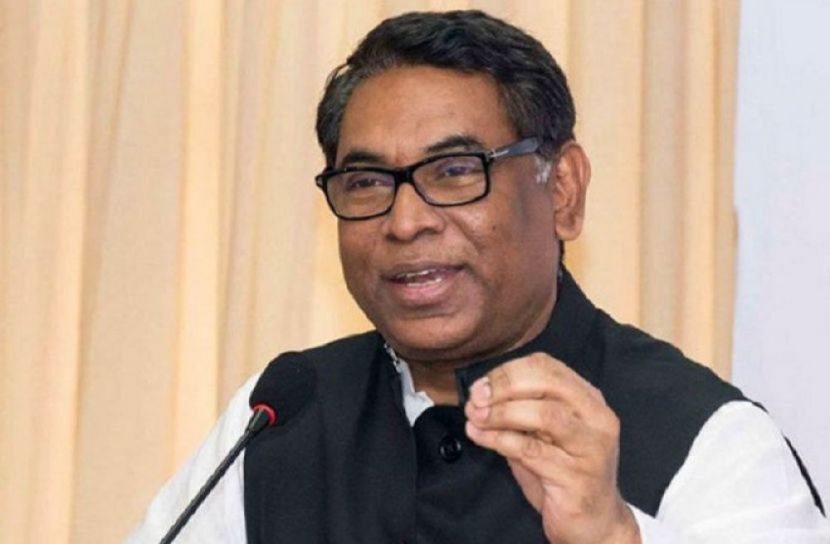 Sun News Desk: State Minister for Power, Energy and Mineral Resources Nasrul Hamid said that around 80 lakh customers are currently without electricity across the country due to disruption of power distribution lines by Cyclone Sitrang.

Nasrul Hamid said this problem will be solved by this afternoon on Wednesday (October 26), 100% of the customers will be covered by electricity facilities.

He made this remarks to reporters on Tuesday about the power situation during the cyclone.

There are around 4.80 crore electricity users in the country. Of them, about 80 lakh are facing load-shedding at this moment due to the impact of cyclone Sitrang, he said.

Meanwhile, according to the latest news, 15 people have died in eight districts by Sitrang. At least two hundred trees fell on the road in the capital. Traffic is being disrupted.

4 killed as bus runs over van