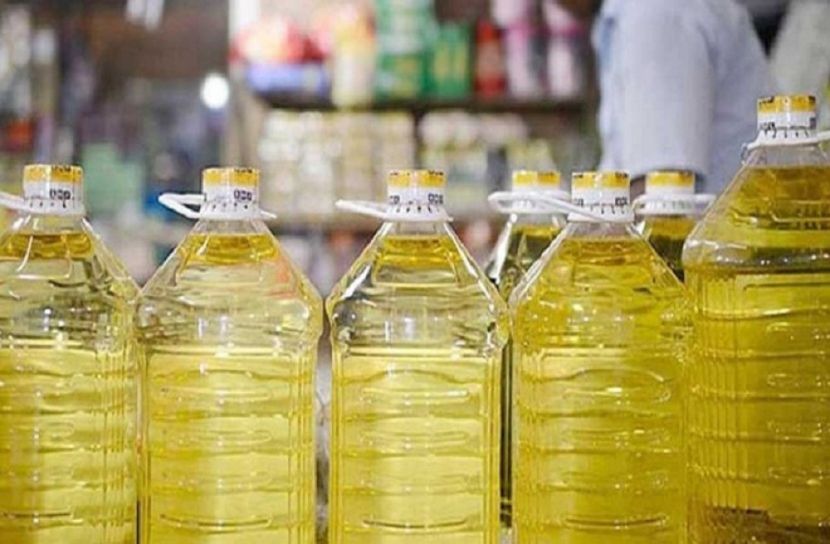 Sun News Desk: The price of bottled soybean oil has been raised and a litre of soybean oil will now cost Tk192 in retail markets.
The price increased by Tk7 per litre.

The new prices of the price of bottled soybean oil will be effective on Tuesday (Aug 23).

He told that the price of bottled soyabin oil has been increased after getting approval from the government.

The latest decision came following the association’s discussions with the Bangladesh Trade and Tariff Commission and the commerce ministry on August 17.

The association had proposed a 20% hike, but the final price increase stood at 3.78% or Tk7, according to sources familiar with the matter.

Markets in the capital are closed on Tuesday

Bangladesh is a Great Place to Invest