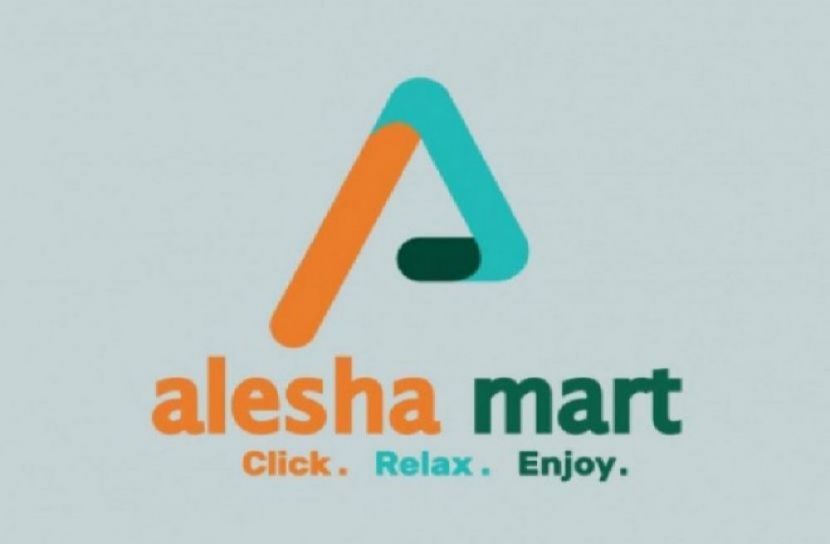 Staff Reporter: After Evali, Dhamaka, e-Orange, this time another popular e-commerce company named Alesha Mart followed the same path. The company has disappeared with hundreds of crores of takas from about 45,000 customers.

It is learned that two offices including their head office have already been closed. There is no official employee of Alesha Mart available.

Meanwhile, the victims said that although money was taken from them, the goods were not delivered on time. Now if you want to return the money, the check has been handed over. But the check has been repeatedly rejected due to lack of money in the account.

Customers have been asked to contact the Nasrin Tower office in Tejgaon by drawing a notice at the Banani office but there is no one there. Now many are thinking of filing a case. However, after many attempts, the chairman of Alesha Mart, Manzur Alam Sikder was found on his mobile phone. He is still promising to return the money.

One college student ordered a motorcycle from Alesha Mart. Alesha Mart wanted to return the money as they could not pay for the motorcycle. On Monday (November 15) he came to the head office in Banani and got the office closed. No officer-employee was seen even after sitting all day.

Many like him have returned empty-handed. They claim that Alesha Mart gave a few checks but it was rejected due to lack of money in the account. In this situation, when the crowd of customers increased, Alesha Mart closed its head office.

It is to be mentioned that Alesha Mart started its journey in January this year. The company attracts buyers with flashy advertisements and various offers. It is learned that about 45,000 customers will get Tk 450 crore from Alesha Mart.