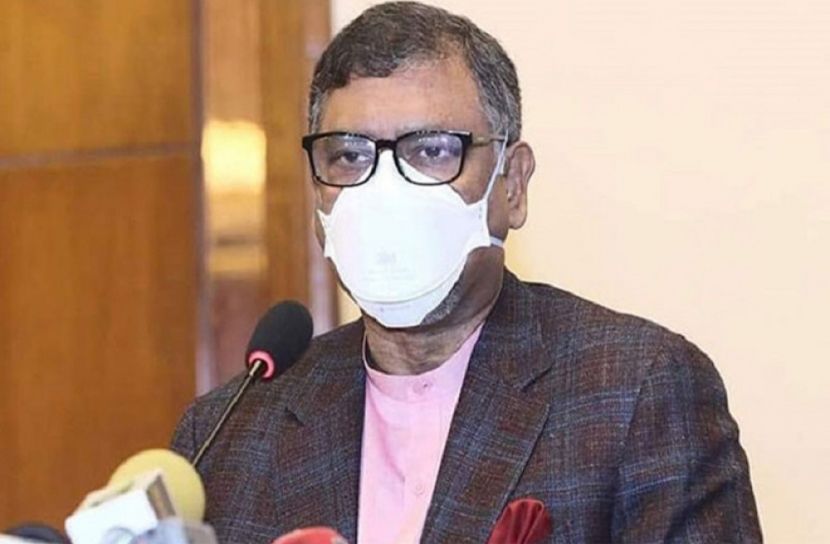 He made this remarks as a chief guest at the triennial conference in Manikganj on Saturday.