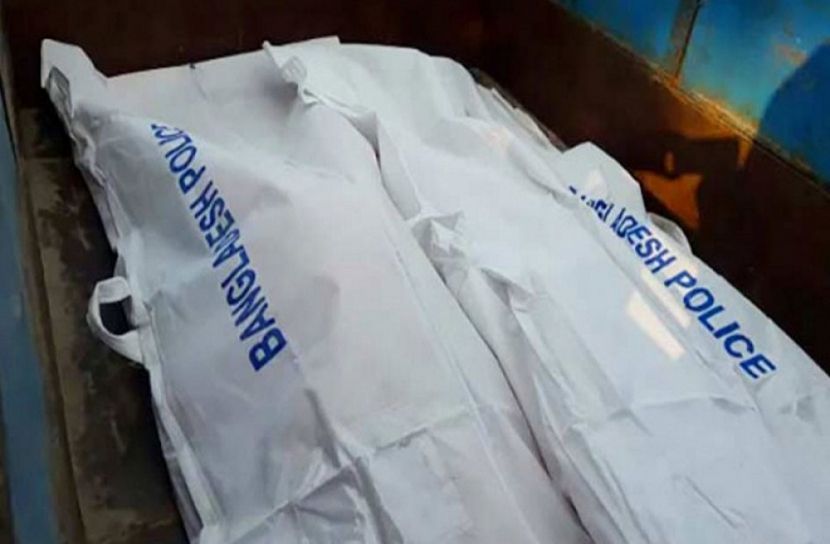 Sun News Desk: Police recovered the bodies of a young couple from a flat on Babar Road at Mohammadpur in the capital.

The dead bodies were rescued from a three-story flat in a building on Babar Road at 11pm on Sunday.

The deceased are- Md. Noman (32) and his wife Shamima (24). Noman and Shamima's village home is at Lalmohan Upazila of Bhola.

The police went to the Spot and recovered the bodies after receiving a call from 999.

Md. Mujib Patwari, Assistant Police Commissioner (AC) of Mohammadpur Zone of Tejgaon Division, said we came to the spot after getting the information from 999. Noman was hanging on fan and Shamima was lying dead on the bed. Noman is an expatriate from Saudi Arabia.

He also said that Noman got married a year ago from a love relationship. Family did not accept it. Because of that they may have committed suicide. Their house is in Lalmohan Thana area of ​​Bhola. Investigation is ongoing so details will be confirmed later.