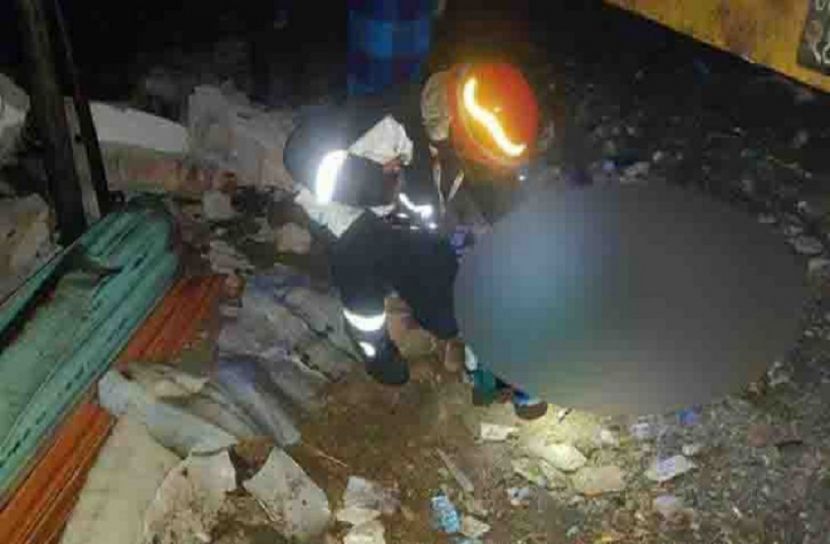 Sun News Desk: At least one person has been killed and three other people were injured in a chemical explosion at the courier service depot in the capital's Jatrabari area on Sunday night.

He said that a chemical explosion occurred in the office of the courier service during loading and unloading of goods in front of the office of Metro Express Courier and Parcel Service in Boubazar area of ​​Hazaribagh. One person was killed and three were injured. They were rescued and sent to Dhaka Medical College Hospital. The injured were working as labourers.

Imdadul Haque Shaheen, Sub-Inspector of Hazaribagh Police Station, said We came to the spot after receiving information a while back. Witnesses and chemical evidence are being collected. He said that the details will be informed later.