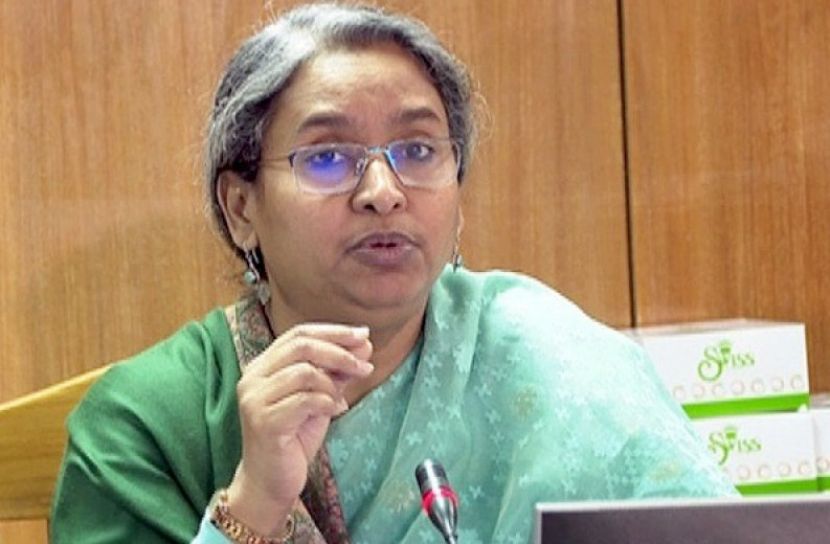 Sun News Desk: Education Minister Dipu Moni said all coaching centers in the country will be closed from September 12 to October 2 on the occasion of SSC and equivalent exams. Besides, considering the traffic congestion, the exam will be held at 11 am instead of 10 am.

The Education Minister said these in a press briefing at the Secretariat on Monday (September 5).

She also said this time the exam will be of 2 hours. MCQ is 20 minutes and written will be 1 hour 40 minutes. To avoid leakage of exam papers, the test set code will be sent to the mobile of the person in charge of the center 25 minutes before the start of the exam.

Note that SSC exam is usually held in February and HSC in April of the year. But due to corona infection, the country's curriculum has been messed up since March 2020. Exams are not being held on time or sometimes have to be cancelled. This year's SSC and HSC exams are also being held much later than the scheduled time.