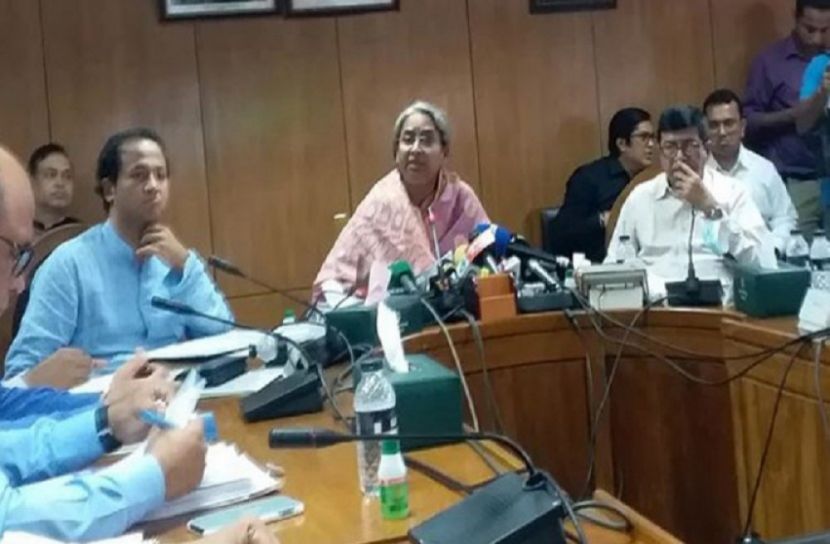 Sun News Desk: HSC and equivalent exams will begin across the country from November 6. All coaching centers in the country has been ordered to close from November 3 to December 14 to avoid rumors of question leaks.

The exam schedule has been published on the website of the Board of Secondary and Higher Secondary Education on Monday.

The education minister said that a total of 12 lakh 3 thousand 407 candidates will participate under 9 education boards across the country.

The current year's HSC exam will be held as per the revised syllabus and marks will be given through subject mapping.

Noted that SSC and HSC exams start in February every year, but last year it was not possible due to the Corona epidemic. Educational institutions were also closed for a long time. Last year, SSC exam was taken in the middle of November and HSC exam in the beginning of December about 9 months later. However, this year, SSC and HSC exams were postponed due to extreme deterioration of flood along with Corona.