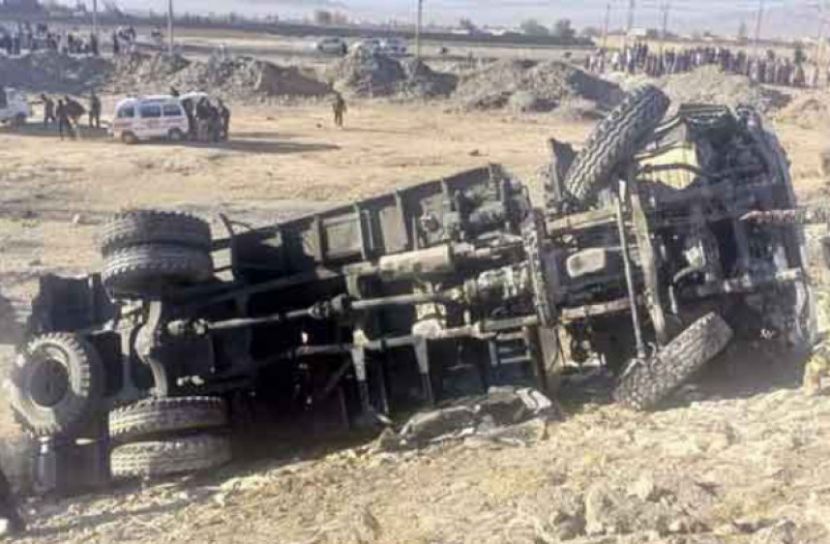 International Desk: At least 3 people were killed and 27 others injured in a suicide bomb attack targeting a police vehicle in Quetta of Pakistan on Wednesday.

Deputy Inspector General of Quetta Police Ghulam Azfar Mahesar said that the vehicle targeted by the suicide bomb was carrying security personnel. The police personnel were deployed to provide security to workers engaged in polio vaccination program in Quetta.

According to Geo News, the police and rescue team members rushed to the spot immediately after receiving the news. Bomb disposal unit has also been asked for help.

Meanwhile, the banned Tehreek-e-Taliban Pakistan (TTP) claimed responsibility for the attack. The blast on Wednesday came a day after the militant group called off a ceasefire with the government and asked its fighters to launch attacks across the country.