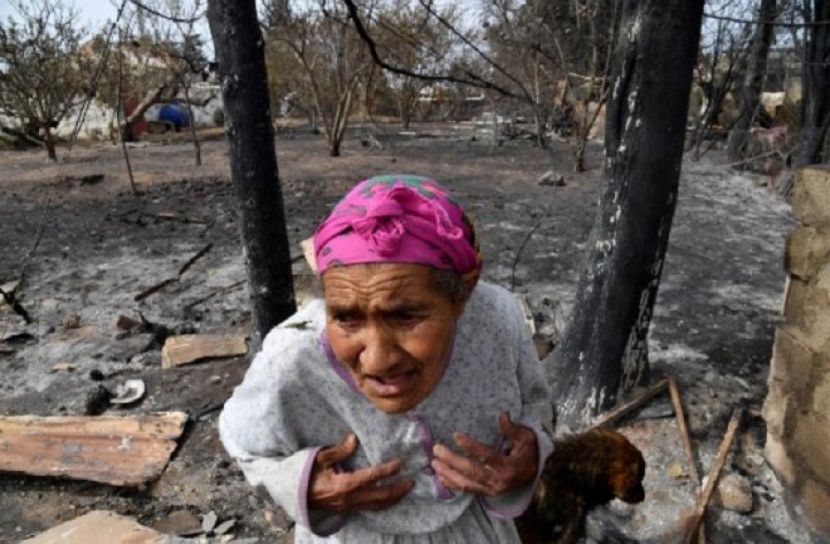 International Desk: An Algerian court has sentenced 49 people to death over beating and burning a man in Algeria, state media reported.

The North African country has maintained a moratorium on carrying out death sentences since the last executions in 1993, meaning the sentences will likely be reduced to life imprisonment.

Last year there was a terrible fire in Algeria. Some 90 people lost their lives.

Jamel bin Ismail, the victim, went to save the burnt people. But the Convicted people wrongly suspected and beat to death.

According to the BBC report, Jameel went to the scene not to spread the fire, but to help others fight the fire.

The 38-year-old Jamel Ben Ismail tweeted after the fire broke out in August last year. There, he said, he would travel 320 kilometers (200 miles) from his home to help fight wildfires in the Kabyli region. In fact, the area east of the capital, Algiers, was the area most affected by the fire.

However, soon after he returned to his area from the Kabyle region, Jameel was falsely accused by the locals. At that time, the locals claimed that Jamel himself set fire to the forest.

Six sentenced to death of Trishal