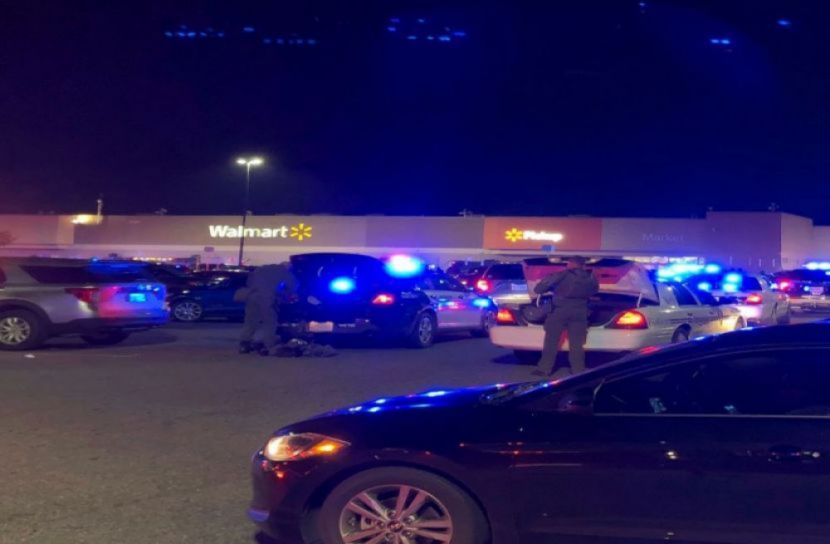 International Desk: At least 10 people have been killed in a shooting at a Walmart in Chesapeake, Virginia of US, reports BBC.

A man believed to be the store manager opened fire then turned the gun on himself.

Police told reporters that the attack happened at 22:12 local time on Tuesday night.

Spokesperson Leo Kosinski said the shooting was believed to have happened inside the store, and that the suspect acted alone.

Walmart said it was "shocked at this tragic event" and that it was "working closely with law enforcement".

Pictures on social media showed a heavy police presence at the scene, and footage appeared online which appeared to show an eyewitness - wearing Walmart uniform - describing what happened.

A woman named Joetta Jeffery told CNN that her mother had been inside the building when the attack took place, and had managed to send text messages.

Tuesday evening's attack comes just days after a gunman opened fire at a LGBT nightclub in the US state of Colorado, killing five people and injuring 17 others.

8 killed in US house fire