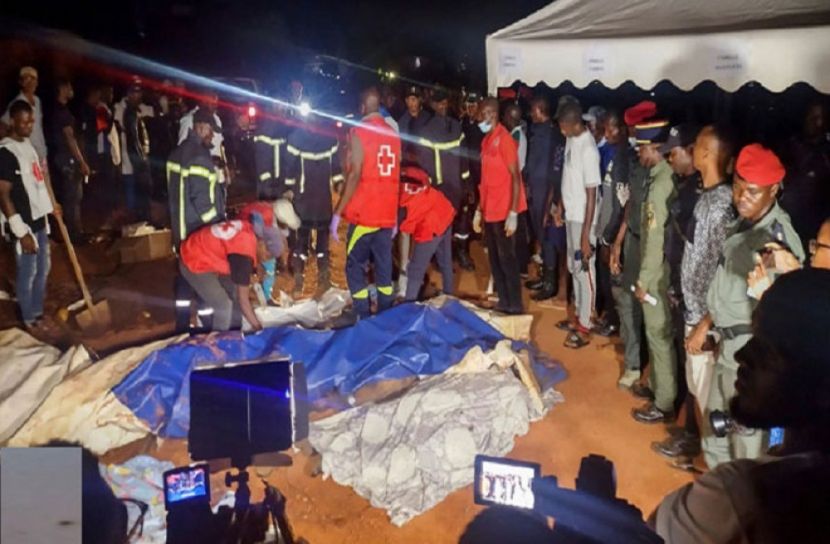 International Desk: At least 14 people have been killed in a landslide in Central African country of Cameroon on Sunday. Twenty five people are missing in this incident.

Naseri Paul Bea, governor of Cameroon’s Centre region, told that rescuers were still searching for others who might have been swept up in the disaster.

Dozens of people had been attending a funeral on a soccer field at the base of a 60-foot-high embankment when it collapsed on them, witnesses said.

The dead bodies have been taken to the hospital morgue. Rescue workers are using flashlights due to lack of light. Family members have also gathered to search for the missing.

Yaounde is one of the rainiest cities in Africa. The city is built on many steps on the slopes of the lined hills. Heavy rains have already hit Cameroon several times this year. As a result, many people have been displaced.