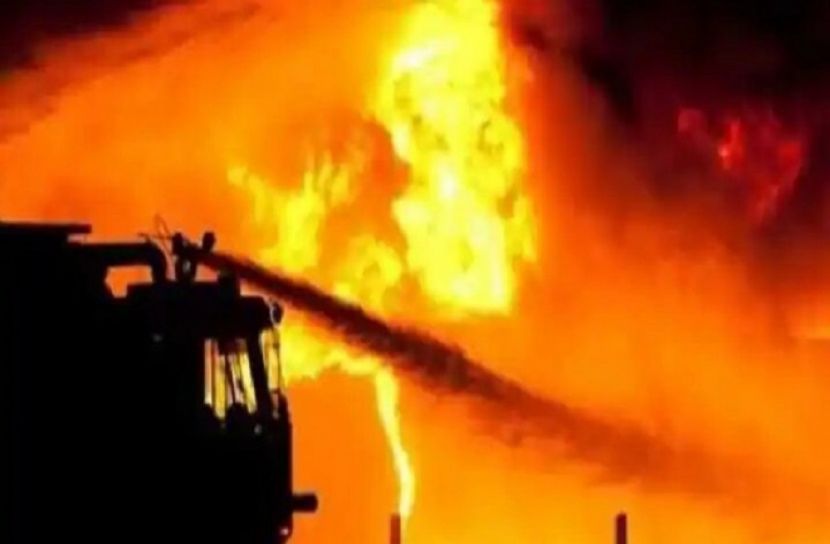 International desk: At least 17 people killed in a terrible fire at a restaurant in northeastern part of China. Besides, three more people were injured in this accident. Reports AFP.

According to Chinese social media Weibo, the blaze broke out at a restaurant in the northeastern city of Changchun on Wednesday around 12:40 pm (local time).

Later, the firemen rushed to the spot and brought the fire under control after trying about 3 hours. At that time, the bodies of 17 people were recovered from the accident site.

According to the statement, the injured have been rescued and sent to the hospital for treatment.

Authorities said that an investigation is underway to find out the cause of the fire.