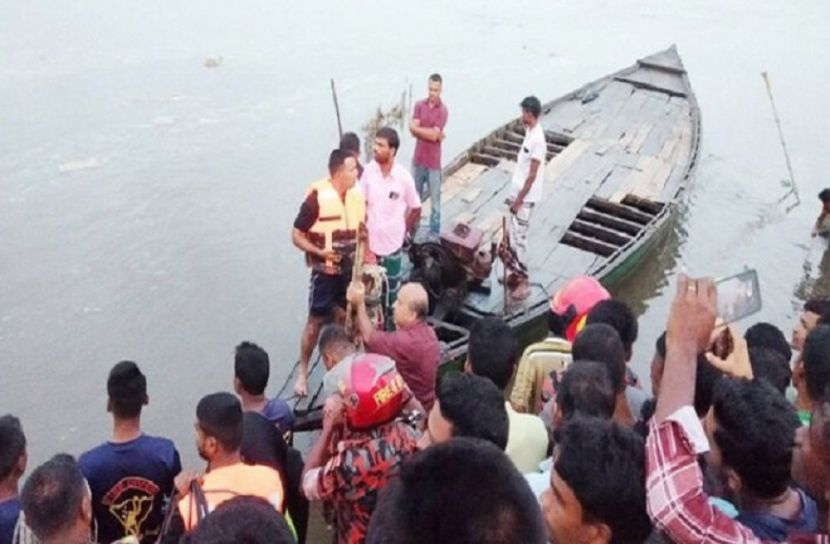 Sun News Desk: The death toll of boat capsizing in the Karatoa river has raised to 69 in Boda upazila of Panchagarh as One more body were recovered from the side of Aulia Ghat on Wednesday afternoon. But three people are still missing.

Earlier, the bodies of 68 people were recovered in this incident and four people, including a child, were missing.

The missing are Himalaya son of Biren Chandra of Maidandighi Khalpara area of ​​Boda Upazila, Bhupen son of Madan of Hatibhuba area, Suren son of Swagendranath Burman of Sakoa Bhangapara and Jaya Rani, infant daughter of Dhirendranath of Khatiapara of Panchagarh.

Noted that last Sunday at noon, a boat capsized in Karatoa river in Aulia Ghat area. 25 bodies were recovered on the day of the incident, 26 on the second day and 17 on the third day.