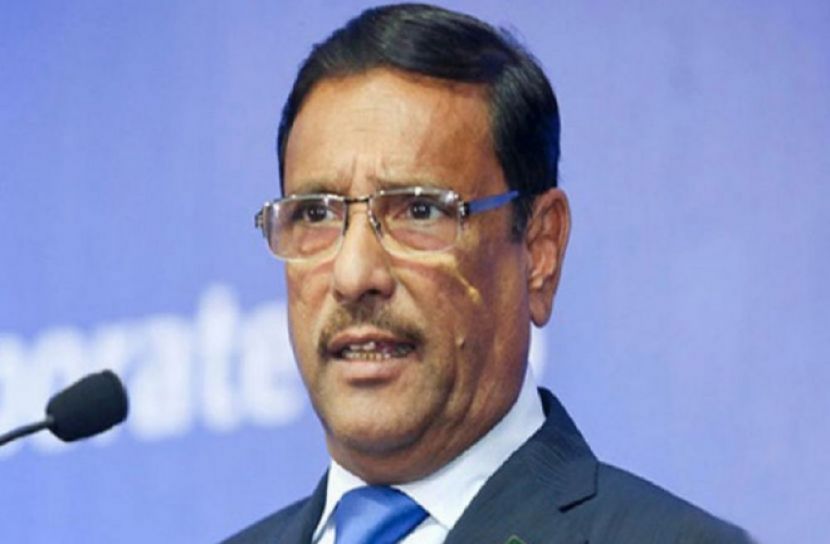 Sun News Desk: Awami League General Secretary, Road Transport and Bridges Minister Obaidul Quader said that you save the party. Stop money transactions to make the committee. It can be done by BNP but Awami League cannot practice this. Nomination with money, this practice must be stopped forever. This is Sheikh Hasina's order.

He made this remarks while addressing as the chief guest at the triennial conference at Khilgaon Model College premises on Wednesday.

He also said, 'I tell the people, be patient. If you are in trouble, Sheikh Hasina does not sleep. You will pray for her to be healthy.

Obaidul Quader spoke about the recent rally of BNP. He said that Mirza Fakhrul Islam Alamgir has come to power after holding two or three rallies. Not so simple. Game will play It will be played on the streets.

Ukrainian asked not to return