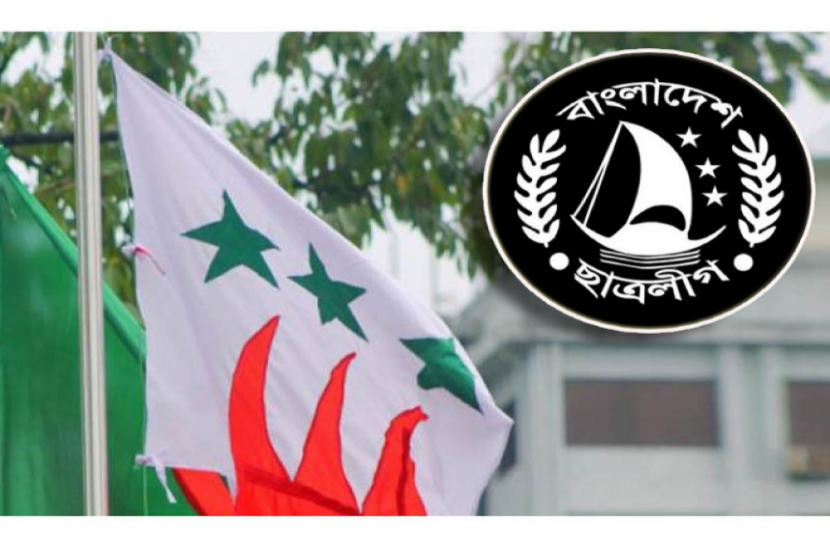 The decision was taken at the local government nomination board meeting of Bangladesh Awami League.

BCL’s 29th council was held in May 2018. Rezwanul Haque Chowdhury was made president and Golam Rabbani general secretary on 31 July same year. The duo lost their posts in September 2019 due to allegations of corruption.