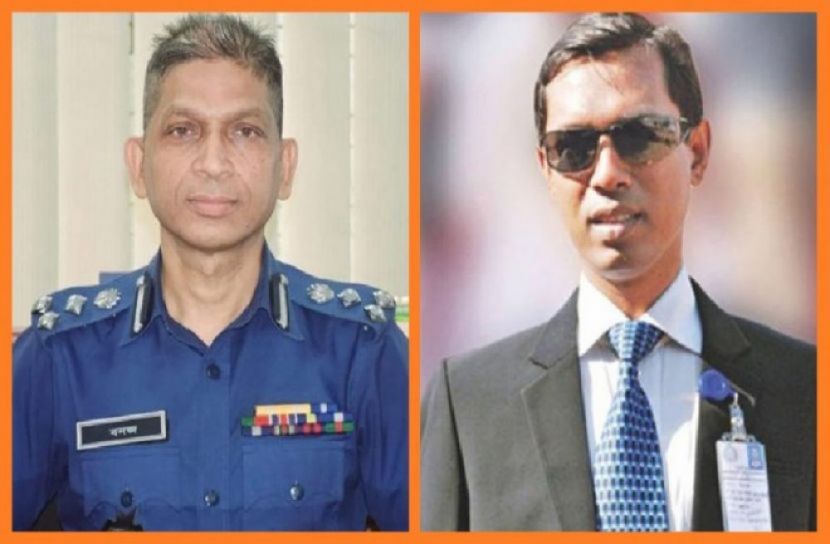 He said that after one day's remand, the investigating officer of the case requested to present him in court and keep him in jail.

Earlier on Thursday, the investigating officer of the case, Inspector (Operation) of Dhanmondi Police Station, Rabiul Islam Babul Akhtar, applied for a seven-day remand with a request to show the arrest. In the presence of Babul Akhter, Dhaka Metropolitan Magistrate Arafatul Rakib's court granted his one-day remand.

Police Bureau of Investigation (PBI) chief Banaj Kumar Majumder filed a case against Babul Akhtar, journalist Ilyas Hossain and four others at Dhanmondi police station in the capital on September 27. The case is charged under the Digital Security Act and the Special Powers Act.

The other accused in the case are Babul Akhtar's father Abdul Wadud Mia and brother Habibur Rahman Labu.