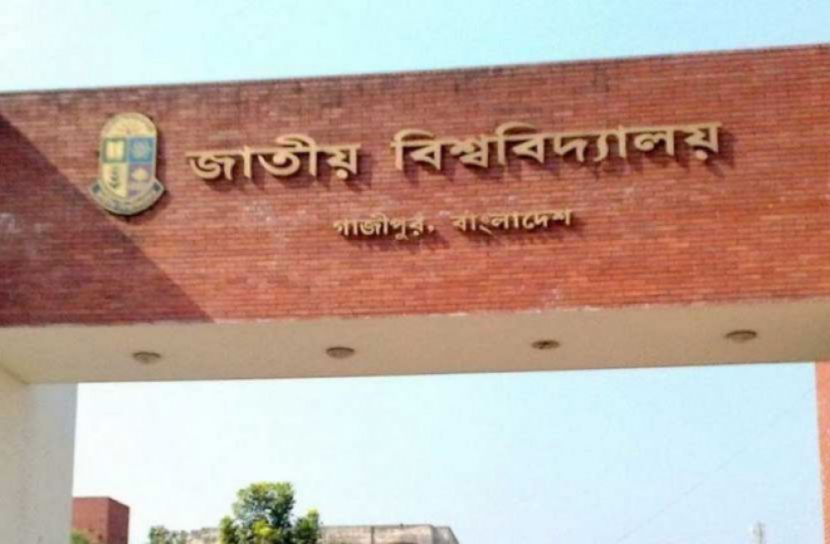 Staff- Reporter: On the occasion of Mujib Barsha, 30 students who have scored best in various subjects in the National University will be awarded gold medals. This is the first time that the 'Vice -Chancellor Award' has been introduced since the establishment of the university in 1992,.

In addition, cash prizes and certificates are given to the four winners of the essay competition on two autobiographies, 'Asampta Atmajiboni' and Karagarer Rojnamcha of Father of the Nation Bangabandhu Sheikh Mujibur Rahman.

Primary teachers to get salary under 13th grade

DU Hall will open on March 13

Candidates will get part of the form fill up fees

The Prime Minister will Inaugurate the Virtual Book Festival on Thursday