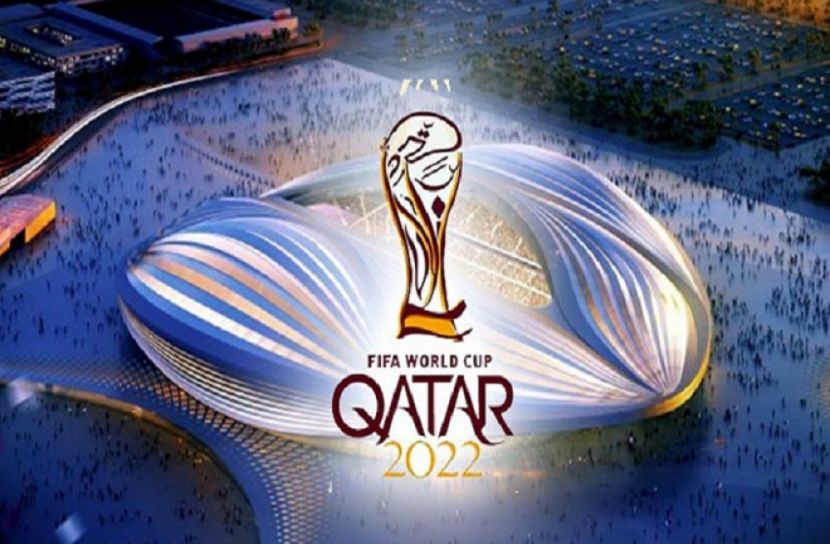 Sports Desk: There were said earlier that there will be changes in the Qatar World Cup schedule. Finally, the official announcement came on Thursday night.

Football's highest governing body FIFA announced that the World Cup in Qatar 2022 has been brought one day ago. Instead of November 21, the football world cup will be showed on November 20.

After the FIFA's announcement, the opening match of the World Cup came one day ahead. As a result, the duration of the World Cup has been increased one day. According to the previous schedule, the World Cup were supposed to end in 28 days, now it will be in 29 days. Accordingly, the final will be held on December 18.

The host Qatar will play against Ecuador in the first match. According to the previous schedule, the first match was between Senegal and Netherlands that will be on November 21. According to the schedule, Senegal and Netherlands will face each other in the 'A' group match. England-Iran and USA-Wales will face each other in two matches of 'B' group.

FIFA has also given the reason for bringing forward one day. The organization says, 'With this change, the tradition that started with the start of the World Cup has been retained. Since 2006, the World Cup custom has been that the opening match is usually played by the hosts or the champions. '
Noted that a majority vote of the FIFA Council Bureau was required to approve the change. The decision was taken unanimously by the Bureau, which consists of FIFA president Gianni Infantino and the heads of six continental bodies.

The schedule of all other matches remains unchanged.