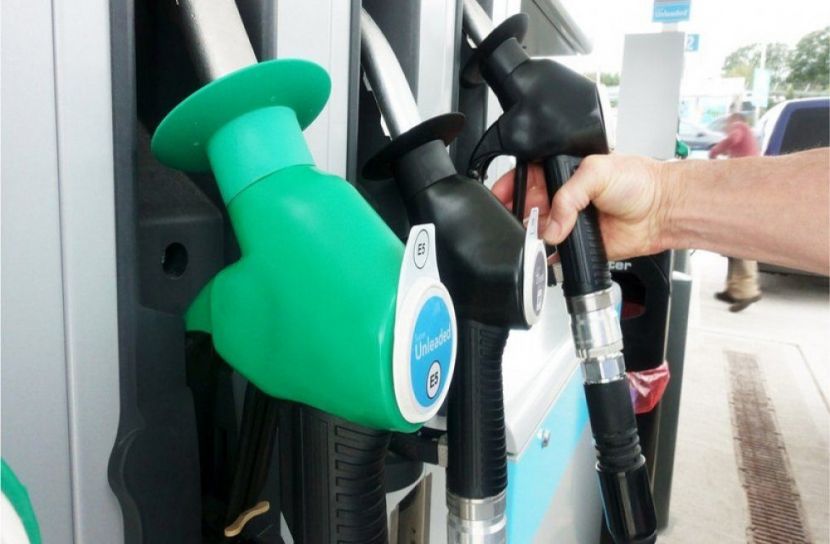 Sun News Desk : The government has increased all types of fuel oil prices. The new price has been effective from the early hours of Saturday.

The price of diesel and kerosene was last increased Tk65 to Tk 80 per litre on November 4, 2021. And The price of fuel oil has been increased again after eight months.

However, diesel price per litre outside 40km of the fuel depot has been fixed at Tk106, kerosene Tk107, octane Tk124 and petrol Tk120.

Citing example of other countries the notification said that, due to the increase in fuel oil in the world market, oil prices are regularly adjusted in various countries including neighbouring countries.

Bangladesh Petroleum Corporation (BPC) made a loss of Tk8,014 crore in the sale of fuel oil (all products) in the last six months (from February 22 to July).

Incidentally, the discussion on increasing the price of fuel started last week. BPC repeatedly wanted to offer price hikes in the energy sector to cut their losses.

According to the notification, since the price of fuel oil in the world market is much higher than that of Bangladesh in the global context, BPC and Eastern Refinery Limited (ERL) have adjusted the price of refined and imported/purchased diesel, kerosene, octane and petrol at the consumer level.