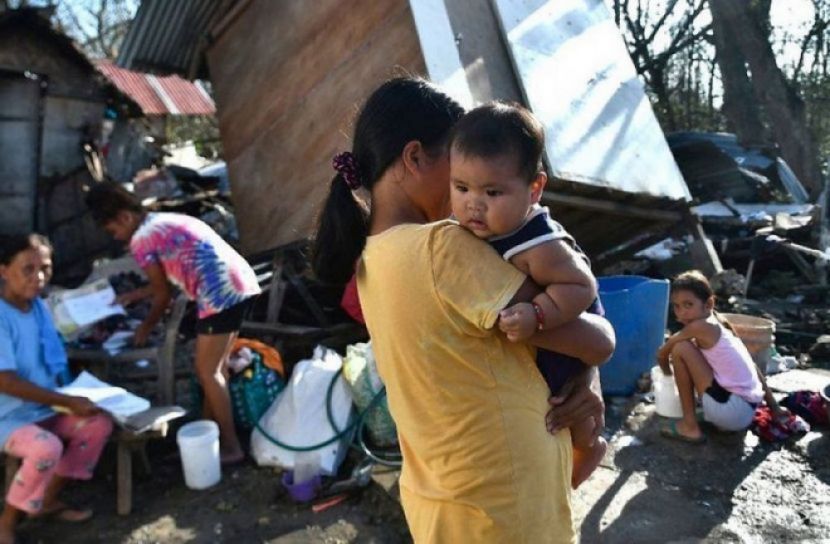 Sun-News Desk: At least 208 people have been killed so far in the typhoon Rai, which hit the southeastern Philippine Islands. Many more are missing. Officials in the country have confirmed the latest death.

According to international media reports, the super typhoon uprooted numerous electricity poles and trees. 3 million people are without electricity. Rescue operations are now being carried out in the devastated area. The death toll is expected to rise further.

Super Typhoon Rai hit southern and central Philippines last Thursday (December 16). Rye is one of the strongest storms to hit the Philippines in the last decade.

At least 239 people were injured in the typhoon and 52 are still missing, police said on Monday (December 20th).

Meanwhile, more than 300,000 people fled their homes and coastal resorts to safety in the wake of Typhoon Rai. The island's administration has stepped up its efforts to deliver soft drinks and food to homeless and homeless people fleeing their homes.

The Philippine Red Cross says Typhoon Rye has completely washed away coastal areas. Richard Gordon, chairman of the country's Red Cross, said the typhoon, one of the strongest in recent years, had destroyed homes, hospitals, schools and community buildings.